In preparation for the elections to the 21st Knesset, which will be held next Tuesday, April 9, the Central Bureau of Statistics (CBS) is reporting that the estimate of the number of Israelis age 18 and over with voting rights living today in Israel is about 5.8 million.

This is despite the fact that the number of Israelis registered in the voter rolls stands at about 6.3 million.

The reason is that the CBS does not count Israelis living abroad. Among other reasons, it is possible that Israelis who have been abroad for an extended period of time may have died and no notice has been given to Israel’s interior ministry. 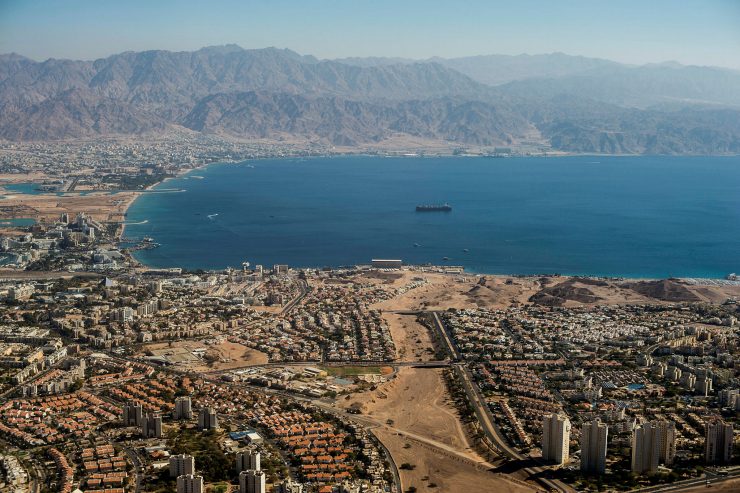