The US on Monday suspended delivery of the F-35 fifth-generation stealth fighter jet to Turkey over the latter’s announced plans to buy the Russian S-400 surface-to-air missile system.

A Pentagon spokesman said on Monday: “We very much regret the current situation facing our F-35 partnership with Turkey, and the DoD is taking prudent steps to protect the shared investments made in our critical technology.” He explained that “should Turkey procure the S-400, their continued participation in the F-35 program is at risk.”

Ankara was planning to purchase 100 F-35 fighter jets, and has sent a team of pilots to train at Luke Air Force Base in Arizona. But Washington cautioned Ankara against buying S-400 systems from Moscow, because such a move would inevitably expose to the Russians critical information about its most advanced warplane, including its detection range.

Turkish President Recep Tayyip Erdogan has vowed to move forward with the purchase of the S-400, ignoring his NATO allies’ warning that this would threaten the security of the F-35s.

It should be noted that the US has already released for delivery two F-35s, which are currently being held at Luke Air Force Base. They have been scheduled to be flown to Turkey in November. 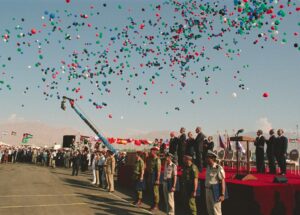 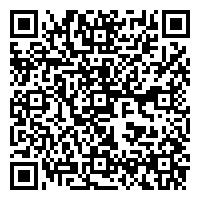