Ofek Israeli (Israeli Horizon) is a company that was established in 2015 following Israeli Government Resolution 1746 of June 2014 that called for the establishment of “a national project to encourage immigration to Israel from all over the world.”


Ofek Israeli is guided by the understanding that the State of Israel must take responsibility for the immigration issue and produce long-term plans and effective solutions for the potential Olim.

The company leads the policies on encouraging national immigration and the global activities on this issue, in full cooperation with the Ministry of Immigration and Absorption and with its support.

The majority of the Olim who immigrated to Israel in 2019 came through Ofek Israeli projects operating in 24 countries across four continents.

Over the past four years, Ofek Israeli activities included over 90 Aliyah fairs, 2,500 Ulpan classes for learning Hebrew, 250 seminars, 70 campaigns, as well as a network of advisors and other support services.

In total, over 177,000 people have participated in Ofek Israeli’s activities, and more than 120,000 Olim immigrated to Israel since the company was established.

Ofek Israeli markets the State of Israel as a “premium product” that enables unique opportunities for the Olim.

Ofek Israeli explained that the increase in Aliyah in the last three years was the result of Israel’s attractiveness, positive elements such as the desire for quality of life, living Jewish lives and better livelihoods.

However, in 2014-2015, the driving factor was anti-Semitism, a negative aspect influencing Aliyah. An uptick in Jew-hatred in France and the war in Ukraine pushed Jews to come to Israel.

Yaacov Edri, Chairman of Ofek Yisraeli and former Israeli Minister of Immigration and absorption, stated that the organization “has been financing and directing immigration activities overseas for four years and the success speaks for itself.”

Ofek Israeli CEO Shimon Cohen said that the company’s high success rate is a testament to its effective activities, and “in terms of the high-tech world of 2019, it’s definitely the ‘exit’ of the decade.” 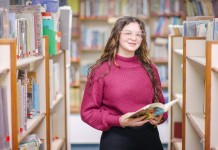 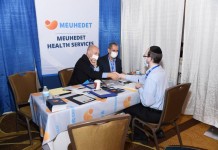 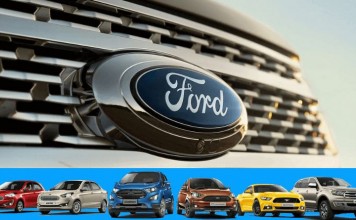 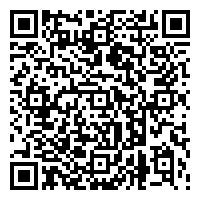