Engravings of ships and zoomorphs (images of deities in animal form) were discovered in an archaeological excavation by the Israel Antiquities Authority of a 2,000-year-old cistern in Beersheba. At first, the cistern, with an opening of roughly 15 by 17 sq. ft., and 36 ft. deep, looked like a large depression. But an initial clearing exposed a well hewn and plastered staircase leading into the depth of the cistern.

The dig was part of work conducted in preparation for the construction of Beersheba’s future neighborhood of Rakafot, which, as is mandatory in construction projects in Israel, included an invitation to the IAA to examine the site for ancient treasures.

According to Dr. Eisenberg-Degen, a specialist in Rock Art and Graffiti at the IAA, the engraved ships include technical details and present proportions which suggest actual knowledge of ship construction.

“The shape and form of the cistern, the technique of hewing and plastering, suggest that the cistern is of the first to second century CE, and likely served a residence of the Roman period which is located some 800 yards away – which was recently excavated by Dr. Fabian and Dr. Cohen-Sason of Ben Gurion University of the Negev,” the archaeologist suggested.

Although when the cistern was found it was filled with sediment, it is apparent that the cistern was maintained, cleaned and in use until recently. The sediment included a number of ceramic sherds, ammunition shells and parts of weapons all dated to World War I.

The IAA and the construction group Umbrella Agreement and Development of New Neighborhoods in Beersheba plan to preserve the cistern and incorporate it in the future neighborhood’s public green space. 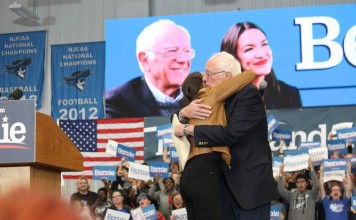 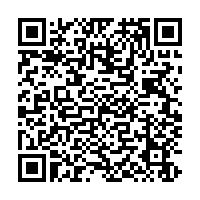