An Arab worker employed by a moving company in central Israel was fired this week after it was found that he was ripping mezuzahs from doorposts in a Jewish building in Modiin Illit.

It is not known where else he may have carried out his hate-filled vandalism, but his employer — whose identity was not revealed — fired him when residents complained to the company and footage from a security camera documenting the hate crime was provided.

It is not known whether a complaint was also filed with police, but at present it appears doubtful.

According to a reader on the Rotter.net news site, the incident may qualify as a criminal offense under Section 170 of the Israeli penal code, which states, “Destroying, harming or desecration a place of worship or any object held sacred by a group of people with intent to degrade their religion, or knowing such group may see the act as a insult to their faith, is punishable by three years’ imprisonment.”

Will the crime be reported to police? Will police follow up? And if it makes it to court, will a judge apply the stated punishment for the crime?

For political reasons alone, the answers to those questions remain a roll of the dice. 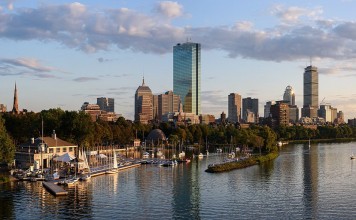