The Magistrate’s Court in Be’er Sheva released Arieh Schiff, 70, to house arrest Sunday afternoon. He is suspected of the frivolous killing of a Bedouin man, 34, who tried to steal his car Saturday night. Police asked to extend Schiff’s detention by three days, claiming he was dangerous to the public. Following the court’s decision, the police filed an appeal against the release, and the hearing on the application is scheduled for Monday.

Judge Sara Habib noted that the suspect called the police and EMT services and ordered an ambulance. He holds a license for the weapon he used against the intruder and has previously volunteered with the Israel Police. The judge then suggested that in Schiff’s special circumstances the investigation could be completed with him under house arrest.


The report of a man who was wounded in the head by gunfire in Arad was received by the MDA Hotline 101 in the Negev area at 12:05 AM Sunday. The suspect in burglarizing a car burglary was evacuated in critical condition to Soroka Hospital in Be’er Sheva, but a few hours later the doctors called his death.

Schiff and his wife were sleeping in a caravan outside their home when they heard their car being opened and saw a masked man entering the car and turning it on.

Schiff said during his initial interrogation that he fired twice at the vehicle in an attempt to prevent the thief from driving away and that he did not intend to hit the man, who was shot in the head. He admitted that he had not first fired a warning shot in the air. After the shooting, the vehicle continued slowly until it collided with the wall of a nearby house and stopped, at which point Schiff called the police and Magen David Adom.

The essence of the police claim against Schiff is that he was too quick to release the shots at a stranger who was driving away in his car at midnight – a violation that’s tantamount to jaywalking in Texas or Florida, to name just two states where stealing your neighbor’s property has consequences.

Schiff is well known in Arad. After losing his son, Ofer, who died in a car accident, Schiff decided to memorialize him with a care tent he erected in his yard to cater to hikers. He wrote: “I thought it was a way to commemorate him in a living and breathing way, and not with just a stone or a monument by the side of the road.” 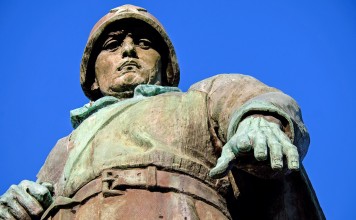 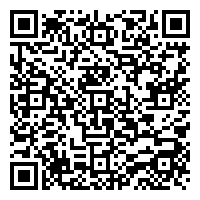