The engineering teams of SpaceIL and IAI successfully performed the final maneuver before Israel’s historic lunar spacecraft, Beresheet, lands on the moon.

The maneuver, which was performed at 7:40 pm Israel time, lowered the spacecraft’s altitude in preparation for its landing tomorrow.


Following the maneuver, Beresheet is again in an elliptical orbit, with its perilune (the closest point to the moon) only 15-17 km (9 -10 miles) from the moon’s surface and its epilune (the farthest point from the moon) at 200 km (124 miles). The maneuver was performed on the far side of the moon with no real time communication. The spacecraft’s engines were activated for 32 seconds and 5 kilograms (11 pounds) of fuel were consumed.

Having completed the maneuver, Beresheet will continue to orbit the moon in an elliptical orbit every two hours. 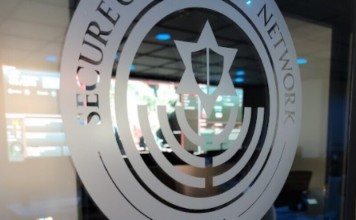 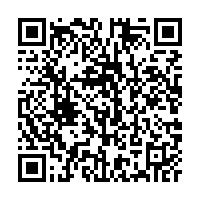