The international human rights organization “Amnesty International” has joined the Boycott, Divest and Sanctions campaign against the State of Israel.

This weekend, the international NGO launched a social media campaign to help BDS in its ongoing effort to harass TripAdvisor into abandoning the Jewish communities in Judea and Samaria.

Amnesty International has apparently bought – hook, line and sinker – the nonsense spouted by pro-Palestinian Authority activists who claim that Israel is guilty of “war crimes” for building communities on land in Area C in Judea and Samaria – an area that is designated under complete Israeli control under the internationally-recognized Oslo Accords of 1993.

In fact, such construction has in many cases provided Palestinian Authority citizens with more and better livelihoods than they were able to obtain in their own communities – a fact that rankles as deeply in the Ramallah-based PA government as it does to their foreign leftist supporters.

It turns out that Amnesty International has been hooked up with the anti-Israel BDS campaign for quite a while — longer than one might expect — and for now, at least, it shows no signs of returning to its once-upon-a-time status as an international human rights organization fighting for truth, justice and the rights of all people.

Therefore, if you plan to travel to Israel this year, do book your trip with TripAdvisor and when you do, be sure to let the company know that you support its presence in Judea and Samaria! 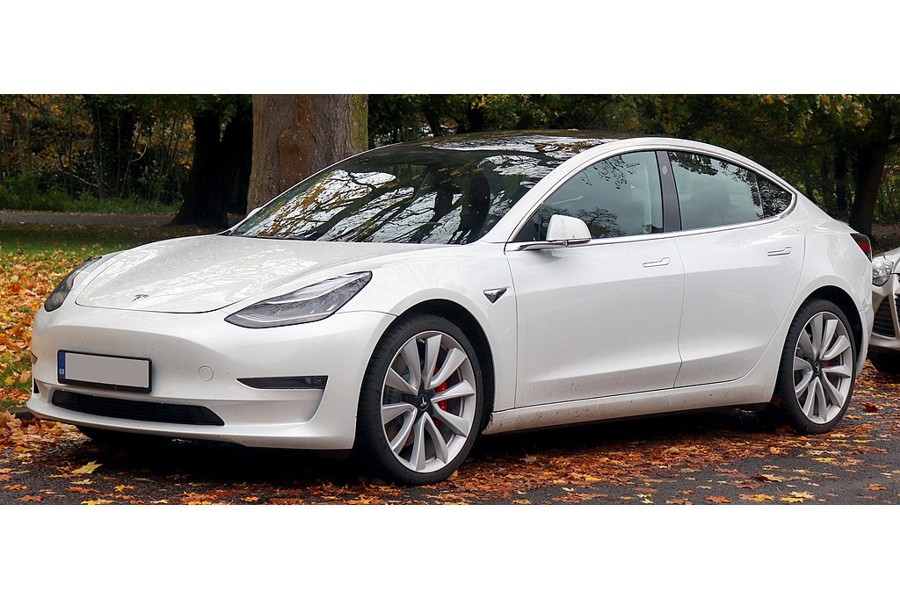