It’s tough to be Airbnb. Here you go, trying your best to boycott apartment swaps in Jewish settlements in Judea and Samaria, and then you wake up one morning to discover that Amnesty International—arbiter of all that is decent and righteous on the planet—is on your back for doing business in the same Jewish settlements.

There it is, in black and white, in Amnesty’s press release: “Israel/OPT: Tourism companies driving settlement expansion, profiting from war crimes.” (The OPT stands for Occupied Territories).

It appears that Amnesty International is now dedicated to an all out campaign against Israel, fueled by unabashed anti-Semitism. Which is why Public Security Minister Gilad Erdan is reportedly weighing the banning of the group from Israel altogether.

The press release promotes Amnesty’s new report, “Destination: Occupation,” which “documents how online booking companies are driving tourism to illegal Israeli settlements and contributing to their existence and expansion.”

A lot of the verbiage is tiresome, repeating erroneous legal statement which have been adopted by many countries as well as the UN through the maligning of both international covenants and history. What stands out is the fact that Amnesty is so desperate to be noticed these days, it orchestrated the public flogging of one of the only companies out there that actually adhered to its clearly anti-Semitic preaching:

The press release lists the four travel giants’ offenses against peace and harmony in the region:

“US-based Airbnb currently has more than 300 listings of properties in settlements in the OPT.

“Booking.com, which is headquartered in the Netherlands, lists 45 hotels and rentals in settlements in the OPT.

Even worse, “Amnesty International found that Airbnb, Booking.com, Expedia and TripAdvisor not only play a significant role in driving tourism to illegal settlements, they also mislead their customers by failing to consistently indicate when listings are located in Israeli settlements.”

Then there’s Amnesty’s anti-archaeological line, which openly accuses Israel of employing the entire scientific discipline to seal its control over allegedly disputed territories:

“Amnesty International also visited Khirbet Susiya village, where Palestinian residents live in temporary shelters after they were forcibly evicted from much of the area to make way for the expansion of the neighboring Susya settlement. […] Susya is built around the ruins of an archaeological site, which at the time of writing was featured on both Airbnb and TripAdvisor along with photographs of places that travellers could visit, including the ruins, an olive grove, winery and vineyard, as well as a large swimming pool in the settlement.

“The Israeli government’s development of archaeological sites in settlements like Susya and Shiloh is pivotal to its plans to develop and expand the settlements.

“’Promoting these sites to a global audience facilitates the Israeli government’s settlement goals, which is where international tourism companies become essential,’ said Seema Joshi [head of business and human rights at Amnesty International].” 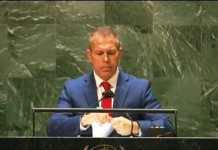 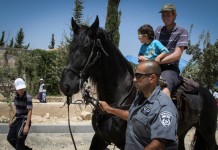 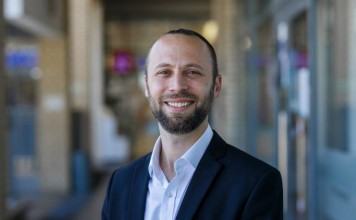 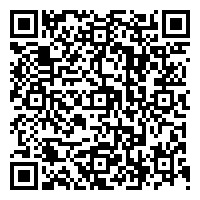