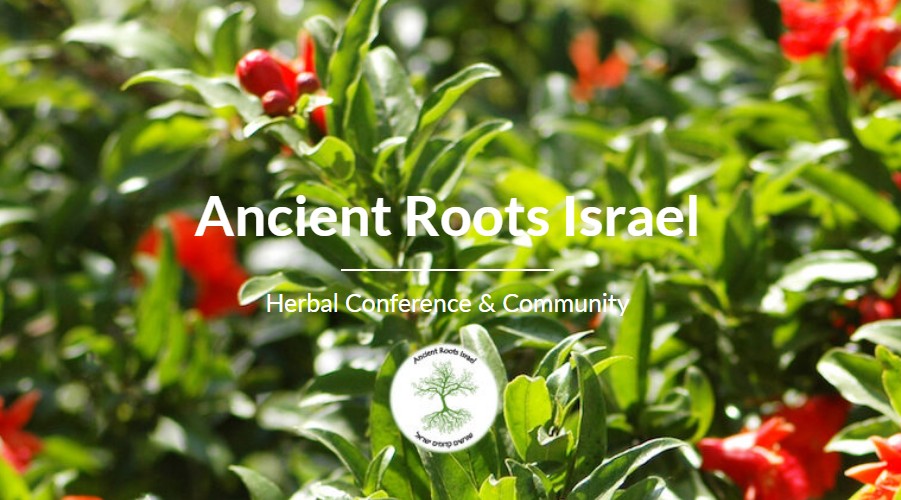 At least two people who were scheduled to speak at an upcoming herbalist conference in Israel have decided to stay home.

The conference – the first of its kind in the Jewish state – is being organized by Ancient Roots Israel, which describes itself as an “endeavour to strengthen the herbal community in Israel and between Israel and herbalists from all over the world.”


Herbal medicine, by definition, is supposed to be about medicine, not politics, but anti-Israel advocates were dissatisfied with the Israel-based conference (scheduled for February 9-11) and apparently pressured several speakers to pull out of it.

In a January 3 Facebook post, Shabina Lafleur-Gangji, editor of the Journal of the American Herbalists Guild, takes credit for convincing conference supporters and scheduled lecturers to boycott the conference.

Stressing that she “absolutely stands behind the BDS movement,” Lafleur-Gangji writes, “When I heard the news about this conference, I did what I always do when I hear about people making decisions that directly undermine systemically brutalized people [i.e., the Palestinians]; I felt hopeless. But then, something beautiful happened.

“People…started coming together to talk about it. We decided something needed to happen and reached out to the herbalists involved. Within 24 hours they…made the decision to retract their support for the conference in solidarity with folks in [sic] living under the brutal force of Israeli apartheid.”

It’s not clear how many people pulled out of the conference due to this campaign, but Lafleur-Gangji mentions two by name: Danny O’Rawe, an herbalist from Belfast, Ireland, and “7song,” who serves as the director of Holistic Medicine at Ithaca Free Clinic.

Neither 7song or O’Rawe responded to a request for comment, but another scheduled speaker at the conference, Sara Chana Silverstein, told The Jewish Press that American Jewish herbalists received “frightening threats via e-mail and social media from a barrage of people claiming to be ‘concerned citizens’ who believe Israel is a genocidal and apartheid country.” She speculates that she wasn’t similarly threatened only because she’s an Orthodox Jew.

According to Rivkah Asoulin, founder and executive director of Ancient Roots Israel, another person who was pressured was Bevin Clare, president of the prestigious American Herbalists Guild. She was asked to withdraw a short video in which she says, “I just wanted to congratulate the Israeli community on your first herbal conference.”

Asoulin told The Jewish Press that Clare recently visited Israel for the first time and met with her at her home. Aware that pressure was being applied behind the scenes, Asoulin asked Clare what Ancient Roots Israel could do to make the speakers feel more comfortable about honoring their commitment. Clare reportedly replied, “You cannot be from Israel and you cannot be Israeli.” Taken aback, Asoulin said she asked her to repeat that. Clare reportedly responded, “This has nothing to do with you. This has everything to do with Israel.” (Clare denies making the first comment.)

In a January 4 press release, Ancient Roots Israel declared, “Since the dawn of medicine…the very core principle of healing is that we help everyone; friend or foe, people who share our opinion and people who do not; even the worst killers are helped without discrimination…. We herbalists are concerned with people and plants, not with politics….

“[T]rying to stop herbalists from gathering to further their knowledge of ways to improve the lives and health of people around the world, is indeed troubling and unethical.”

In e-mail responses to The Jewish Press, Clare said the American Herbalist Guild takes no official position on BDS or the Ancient Roots Israel conference. She also said she asked for her video to be taken down after “being presented with additional information from several individuals.”

“I was encouraged,” she wrote, “to become better informed of the situation and subsequently realized things were more complicated than I had previously been aware.” She denied ever feeling pressured to remove her video.

She also defended Shabina Lafleur-Gangji, writing that the American Herbalist Guild doesn’t hire people based on their political views. She did say, though, in response to a question, that the guild wouldn’t hire someone with strong ties to anti-black or anti-homosexual organizations.

As for Lafleur-Gangji’s actions in relation to the Ancient Roots Israel conference, Clare said, “I believe this is an incredibly complicated and difficult situation and regret the negative impact on the individuals involved in creating and hosting the herbal conference.”

Betina Thorball, a co-organizer of the conference, has her own regrets, telling The Jewish Press, “I am more than frustrated that some people have decided it is a ‘victory’ to politicize and derail a peaceful herbal conference; that they cannot see that herbs and herbal medicine could unite and benefit everybody, even disparate political opponents.

“How can we ever have peace if in the middle of any conflict, normal people will not be allowed to do something with good and noble intent, like organizing a peaceful herbal gathering?” 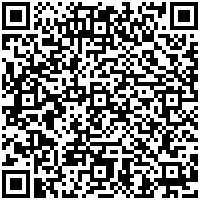