Just before 7 PM Sunday, a man ordered a hamburger in a restaurant on Rambam Street in Ra’anana. The man left the restaurant and took a bite of the burger which became lodged in his throat. He choked on it and after a short struggle collapsed outside the restaurant. Worried customers called emergency services for help.

United Hatzalah volunteer EMT Dan Shtiebel was at home having just finished his dinner when he received the emergency alert. Dan, who lives very close to where the incident occurred, rushed out of his home and ran on foot to the scene. He was the first responder at the scene and found the man unconscious, not breathing, and with no pulse. He initiated CPR on the sidewalk by starting compressions.


“I asked for a defibrillator and someone came out of the restaurant and attached it,” Dan recounted. “Just before we gave him a shock, the man was able to take in a small breath. It seemed that the compressions helped dislodge some of the blockage.”

“I was at home in the middle of a Zoom class assisting new EMS trainees with exercises when I received the alert,” Tanya said. “I rushed out and drove to the restaurant. I joined Dan in his efforts and we continued CPR as the man still didn’t have a pulse. I brought out my equipment and we provided the man with oxygen, hoping that he would be able to take some in.”

The mobile intensive care ambulance arrived and the man was brought into it while still undergoing CPR. Dan and Tanya joined the paramedics inside and the combined team managed to extricate a large piece of the blockage from the man’s throat. The paramedic then intubated the man and he was able to start breathing once again. He was taken to the hospital for additional care and observation but his pulse had returned and he was breathing. At the hospital, the doctors extubated the man and after making sure that he had no other side effects from his ordeal he was sent home.

“It’s an incredible feeling saving a life,” said Dan. “When I arrived the man was white as a ghost and about to die. The compressions seemed to have moved to the object and that gave him a small bit of air. The continued CPR together with Tanya and the ambulance team allowed us to dislodge the blockage and save his life. I am thankful that I was able to be there and help.”

Tany added, “The credit really goes to Dan. He ran out of his home in the rain without anything, without a vehicle, without any gear, he just ran to help and he succeeded. It’s always special when a life is saved, and I take my hat off to Dan and the team from the ambulance. We all worked together really well and the result is that this man can go back to his family. This is why we do what we do.” 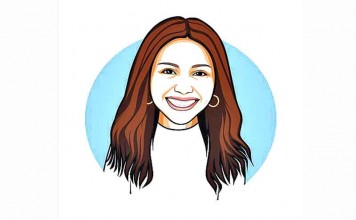 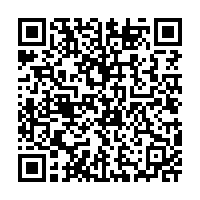