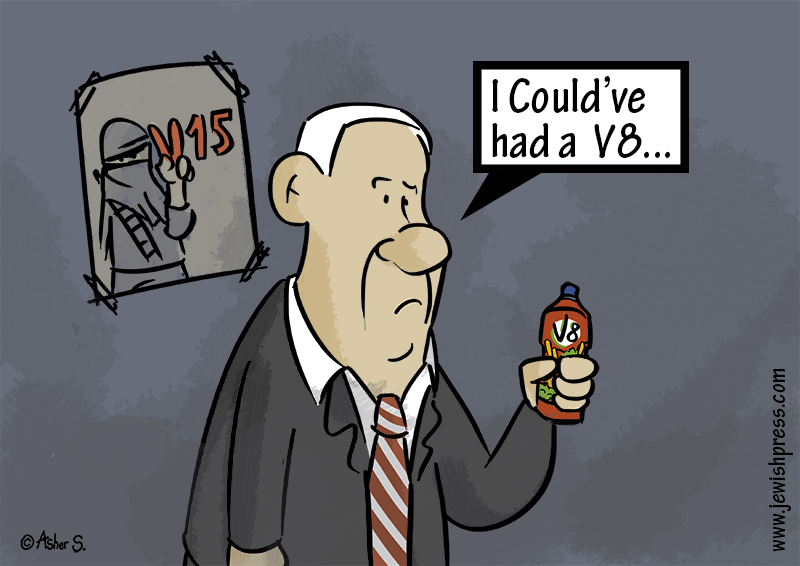 “In the coming months, we will encourage citizens to go out and vote, we will fight corruption and put our community’s values—from ending the occupation to equality—on the public agenda ahead of elections,” the group said in the email.


This paragraph reveals a lot. Beyond the customary slogans about equality, the goal is clear: rallying an electorate that favors “ending the occupation.”

Zazim was founded in June 2015 as a “campaigning community for social and political change.” As such, it runs various campaigns on an ongoing basis and has a database of activists who “join our movement” online.

According to the group’s aforementioned internal communication, no less than 135,000 people, ready and willing to partake in public activism, have already registered. Among its causes, Zazim has fought the nation-state law and the culture loyalty law; it has opposed deporting illegal migrants to a third-party country; and, in regard to the investigations against Israeli Prime Minister Benjamin Netanyahu, has protested against Attorney General Avichai Mendelblit. In 2017, Zazim’s budget was NIS 1.45 million ($387,000). Of that sum, NIS 1.36 million ($363,000) was provided by the New Israel Fund (NIF).

This modus operandi characterizes more than a few organizations. Their common denominator: grassroots activism, declared political objectives and considerable funding from abroad. This network of NGOs could become a central player in the upcoming election.

Mehazkim, a progressive activist group, was established last year. It “runs the most successful media project in Israel’s progressive camp, reaching millions of people every month.” Its budget for 2017 was relatively low, but its launch event last summer was attended by prominent leftist leaders such as former Prime Minister Ehud Barak, former Meretz Party chairwoman Zahava Galon and others. We can reasonably assume that Mehazkim will play a significant role in the next election.

The Israeli Alliance appeared on the public stage in recent weeks with the French-inspired “yellow vest” protests. The organization was established in 2017 by a Labor Party activist. Its budget this past year was NIS 2.6 million ($690,000). The lion’s share of its budget was provided by the United States-based Tides Foundation, which connects donors with NGOs. Consequently, the identities of the actual donors aren’t available to the public either.

Some better-known NGOs that played an active role in the 2015 election are also on the list. Darkenu is the legal heir to the V15  organization. Its most recent report to the Israel Corporations Authority is from 2016, when its budget stood at around NIS 6 million ($1.6 million). In 2015, an election year, its budget was NIS 16 million ($4.3 million).

Commanders for Israel’s Security recently ran a successful campaign called “It’s time to divorce the Palestinians.” The organization was created in late 2014, ahead of the 2015 election, with the goal of advancing peace by “influencing the political system and public in Israel.” In 2017, the group’s budget was NIS 4.4 million ($1.2 million). The sources for much of this sum are unknown.

Thus, while the public discourse has recently revolved around party divisions, potential alliances and political novelties, it’s also important to note the left-wing NGOs active on the ground and revving their engines, and the immense scope of the foreign funding that could play a role in the fast-approaching general election.

Are the Ten Commandments Still Relevant?