Prime Minister Benjamin Netanyahu had asked Weinstein to investigate Hussein for alleged incitement to murder after he told the gathering that killing Jews is a “religious Islamic goal.”


The mufti, who also exerts control over the Jerusalem Wakf (Muslim religious council), as well as Islamic sites on the Temple Mount, denied he called for the murder of Jews, saying he was just doing his duty by quoting statements made by the Prophet Muhammad.

“I am not afraid of the calls by the prime minister and other Israeli officials to investigate my statements,” he said. 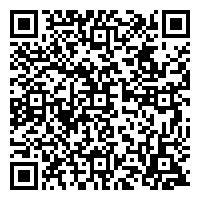