Channel CEO Ward Simpson’s comments about the importance of bringing people to embrace Christianity, combined with exposure to the preaching of the gospel that takes place on God TV, which reaches some 300 million homes worldwide, convinced Council Chairperson Asher Biton that Shelanu TV was attempting to proselytize to Jews as its primary mission.


That in itself is not illegal in Israel, but seeking to convert minors without their parents being present, or without their specific consent, certainly is.

Biton wrote to HOT this past Thursday, informing the channel of the license suspension and explaining the channel was targeting Jews and not the Christian population as was written in the original license application.

“A channel which seeks to address the Jewish people who dwell in Israel [and present it with] the gospels of Jesus will never be broadcast on HOT. This was known to the senior officials of the channel, as was stated in the hearing,” Biton wrote.

In response to the decision, Shelanu TV said it would submit a new license request for broadcasting in Israel.

“We are saddened by the unprofessional decision of the chairman of the Council for Cable and Satellite Broadcasting,” the organization said, blaming Biton’s relationship with former Communications Minister David Amsalem, who had previously condemned the license granted to Shelanu TV before he left the ministry.

“The directors of the channel hope that the Council will approve the new request to broadcast the channel, and thereby avoid a severe diplomatic incident with hundreds of millions of Evangelical Christians who love and support Israel around the world,” said Ron Cantor, spokesperson for Shelanu TV and a so-called “Messianic Jew” in Israel.

The anti-missionary group Yad L’Achim said in response to the decision, “We are happy that the Communications Minister Mr. Yoaz Hendel and his staff understood the intentions of the operators of the channel and acted to shut it down in accordance with our request.

“In our letter to the previous Communications Minister Mr. David Amsalem several months ago already, we warned that missionaries had established this channel in order to preach to hundreds of thousands of Israelis and convert them to Christianity, and that the missionaries had been granted approval through subterfuge.

“We want to thank MK Moshe Gafni for his great help vis a vis the communications ministry regarding the matter.” 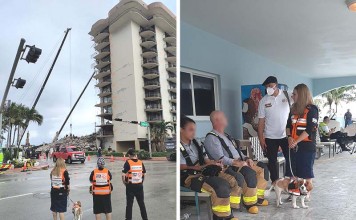 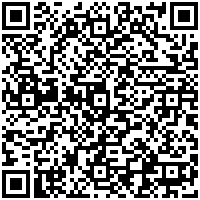