Newly sworn-in Prime Minister Naftali Bennett agreed on Sunday with Defense Minister Benny Gantz that the military secretary, Brigadier General Avi Balut, will continue in his position at this stage.

In addition, Meir Ben-Shabbatt, head of the National Security Council, will also remain in office at Bennett’s request.


Bennett’s spokesperson said that Ben-Shabbat would continue in his role as chief of staff for national security to ensure functional continuity.

Bennett received his first security briefings in his office Sunday night from the head of the National Security Council and the prime minister’s military secretary. 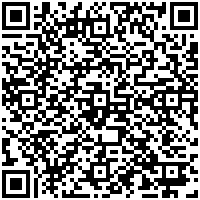