Following a meeting between Prime Minister Benjamin Netanyahu and Transportation Minister Betzalel Smotrich, it was announced that Smotrich will keep his position in the cabinet.

Smotrich was summoned for the meeting after he delivered a raft of insults against Netanyahu on Sunday over the handling of the riots by Muslims on the Temple Mount and the limitations placed on the number of Jews allowed to ascend to the sacred site, as well as his failure to intervene in a court ruling that resulted in the cancellation of an Orthodox family event in the city of Afula.


Sources said earlier in the day that Netanyahu was considering firing Smotrich from his position because he called him “weak” and said he showed “zero leadership” in dealing with the crises. 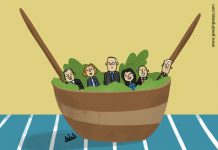 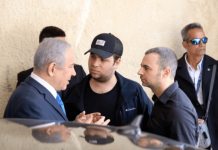 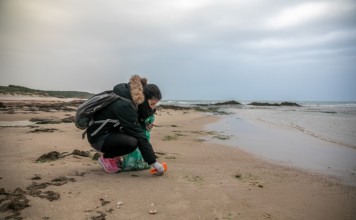 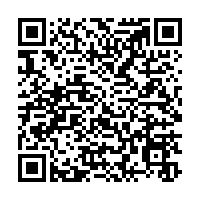