The President expressed his condolences to the Sheikh, to his family and to the Emirati people, on the passing of the previous President of the UAE and Ruler of Abu Dhabi, HH Sheikh Khalifa bin Zayed.


The President was joined on his flight by representatives the Government of Israel, Regional Cooperation Minister Issawi Frej and Communications Minister Yoaz Hendel.

Upon landing in Abu Dhabi, President Herzog expressed his support for Sheikh Mohammed bin Zayed and the Emirati people, alongside the President of Germany Frank-Walter Steinmeier, who arrived at the same time.

“I came here on behalf of the people of Israel, to express my condolences to you, to your family and to the Emirati people,” Herzog said.

“Your brother, Sheikh Khalifa, was an extraordinary man. His brave leadership contributed tremendously to advancing his country and his people and to the partnership that materialized in recent years between our countries.

“The partnership which he advanced is an asset for us and for the entire region,” Herzog added. “His is a legacy of progress and of striving for peace in the Middle East.”

The President also congratulated Sheikh Mohammed bin Zayed on assuming the role of President of the United Arab Emirates.

“You are continuing the path of your brother, by generating a dramatic change following the Abraham Accords which you signed alongside the State of Israel and other countries,” Herzog said.

“I believe that together we will advance and strengthen the peaceful relations thriving between us and our nations.” 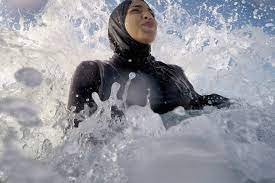 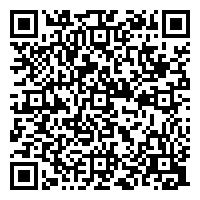