Defense Minister Naftali Bennett has announced the Israel Defense Forces will increase its numbers in Judea and Samaria in response to the uptick of terror attacks that has taken place over the past several days.

Bennett made the announcement following a security assessment held Thursday at the Kirya IDF military headquarters in Tel Aviv. The defense minister said there will also be a “more stringent equation” forthcoming in response to the onslaught of balloon bombs being flown from Gaza into Israeli territory.

“We have no intention of allowing terrorism to prevail,” said IDF Chief of Staff Aviv Kochavi, who joined top brass in touring the Judean city Bethlehem and surrounds on Thursday, according to the IDF Spokesperson’s Unit.

“Our directive is very clear to all our forces: to thwart and prevent all activity.

“When I say terror I also mean a rock, a Molotov cocktail, incendiary balloons – all those are terrorism,” Kochavim underscored. “The IDF is focused on the Palestinian arena in recent weeks, and we will respond sharply and clearly to all these events.”

Prime Minister Benjamin Netanyahu carried out a security tour at the tunnels checkpoint in Gush Etzion after first going to Jerusalem’s Hadassah Ein Kerem Medical Center to visit IDF soldiers who were wounded in a car-ramming terror attack in Jerusalem in the early hours of the day.

Netanyahu received a security briefing at the tunnels checkpoint from the IDF Etzion Brigade commander and the Border Police Jerusalem area southern battalion commander, and spoke with soldiers and commanders serving in the area.

The prime minister commended the soldiers, Border Guard Police and the police officers “who are working for our security 24/7,” he said. 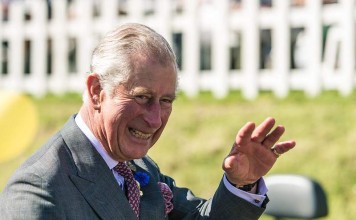 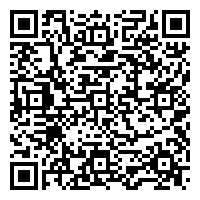