A confidential survey conducted by the IDF’s Behavioral Sciences Department among reservists, the results of which were published on Monday morning by Reshet bet radio, reveals a disturbing crisis of morale and a sense of readiness in the army’s reserve system.


According to the data, only 15% of reservists agree with the phrase “reservists train enough.”

The survey also reveals criticism of the quality of the equipment and means allocated to reserve soldiers.

A senior officer said: “The survey reveals the depth of the crisis, about which officers and reserves soldiers have been warning for a long time. It also reveals a serious crisis of confidence among the reservists. It is clear to everyone that the reservist manpower is crucial and must be ready, and that it has no substitute and without it there is no victory.”

In the 1973 Yom Kippur War, the harsh criticism of the Golda-Dayan government centered on their failure to draft the reservists in time to prevent the Egyptian and Syrian breaches of Israel’s defenses, relying instead on the enlisted men at the fronts.

It should be noted that although the crisis in the reserve system has been going on for years, only recently was the Chief of Staff presented by the Land Forces Command with an in-depth staff work for training and readiness of the reserve forces.

In early July, Kan 11 reported that enlisted soldiers and instructors serving in the Rescue and Training Division of the Home Front Command, who were required to perform one-day training for reservists over a two-week period, argued it was impossible to carry out the training and follow the guidelines of the Health Ministry.

The soldiers had to meet with about 1,200 reservists from different battalions and different areas. They said that the close interaction between them and the reserve soldiers required to carry out proper training necessarily violates the health guidelines. They asked to minimize the risk of infection and spread of the virus and cancel these reservists’ training.

“The soldiers are required to follow the instructions and be in quarantine, while the army puts them together with 1,200 civilians every two weeks,” they argued.

The IDF responded: “The findings of the latest survey show that, in general, the reservists consider their service to be of great importance and see it as a mission. The survey verified the issues identified by the Land Forces ahead of time, and it touches on the in-depth processes it is leading.

“The Land Forces are currently preparing an in-depth staff work on reserve training, which includes new methods of training and the forces’ readiness for combat. The staff work assigns great importance decisions made regarding the reservists, in coordinating expectations, adapting the training to the reserve soldiers, and creating a respectful environment that will lead to focus and effectiveness in the training.

“The senior IDF commanders will continue to work harder to ensure that the reserve forces remain fit for the next war.”

Risk of Capture too Great for Ministers to do Reserve Duty in their Secret IDF Unit, says Army 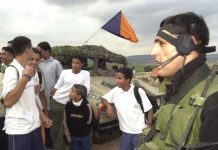 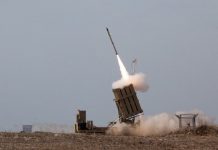 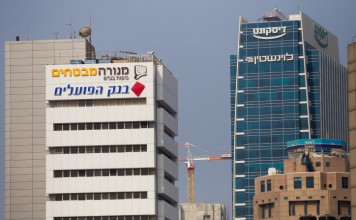 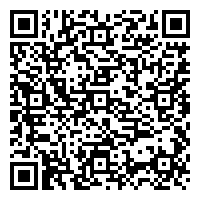