“Israeli warplanes fired a group of missiles towards eastern Homs,” the official state Syrian Arab News Agency (SANA) reported late Tuesday. “Immediately our air defense forces attacked the enemy missiles and downed a number of them. The aggression took place over Lebanese air space above Beirut, and air defenses downed a number of missiles before they reached their targets,” the news agency reported.


The UK-based Syrian Observatory for Human Rights also reported there was “shelling by Israeli jets from the airspace of Lebanon, targeting Al-Shayrat airbase in Homs with more than eight missiles. An explosion was heard, believed to be caused by anti-aircraft defenses while intercepting these strikes.”

Additional sources reported the warplanes bombed the al-Shayrat air base near Homs in western Syria. Iran’s Islamic Revolutionary Guard Corps (IRGC) Quds Force is reported to have units stationed at that site, which has been attacked in previous air strikes.

Middle East political analyst Eva J. Koulouriotis noted this is the “second time in this month that Israel has targeted the Al-Shayrat military airport. This development comes as the airport has become Iran’s air base in Syria for storing weapons and leading operations.”

Al-Awsat journalist Charles Lister reported that Israeli aircraft fired missiles at the al-Shayrat air base in Homs “after flying over Beirut.” Lister added, “That’s the same base the Trump admin hit in April 2017 – it’s currently home to a squadron of SyAF MiG-29s & the #IRGC & Hezbollah are there too.”

There is no information yet on damage and/or casualties.

Watch the fighter jets of #IsraelAirForce after carrying-out the airstrike at #IRGC/#Hezbollah targets in #Homs returning #Israel through #Lebanon's airspace. They can be seen in medium altitude somewhere near #Beirut minutes ago. pic.twitter.com/7N1Bn3b3LO

The airstrike of #Israel Air Force was carried-out in two waves. It is believed that three F-16Ds were directly involved in each one of the waves. pic.twitter.com/TN7HMg1m8P 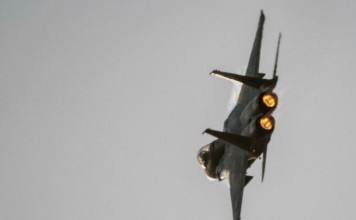 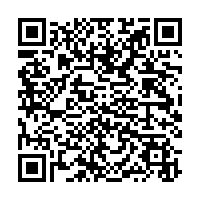