A unique second Temple-era seal, the first of its kind to be discovered in the world, was recently recovered in soil taken from a dig conducted along the foundation stones of the Kotel (Western Wall), north of the City of David in Jerusalem.

The impressive seal, worn as a ring, bears the image of a bird, probably a pigeon, next to a branch that apparently depicts the persimmon perfume plant, one of the ingredients of the incense produced for the Temple, and was an expensive plant used to produce medicines, ointments, and perfumes.


The oval seal, made of amethyst in shades of purple and lilac, is 10 mm in length, 5 mm in width, and its thickness is 7 mm. 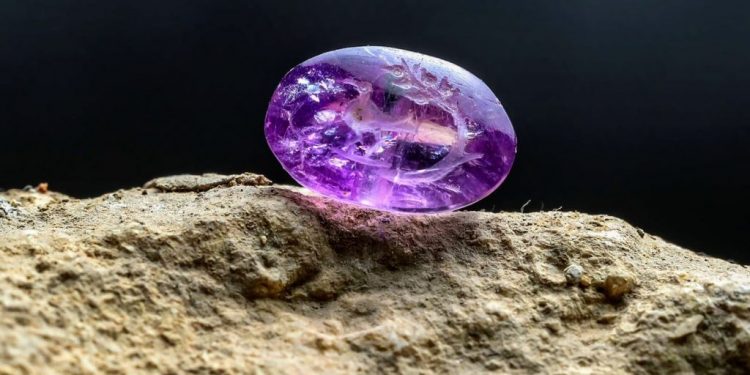 This image of the persimmon plant is apparently the first discovered on an archeological find in the Temple Mount area.

The seal was found at The Sifting Project operated by the City of David in the Zurim Valley National Park.

Archaeologist Eli Shukron, who conducted the excavation on behalf of the Israel Antiquities Authority and the City of David at the Western Wall, explained that “this is an important find because it is the first time a seal has been discovered in the world with a description of the precious and famous plant on which we could only read in sources and historical descriptions.”

According to the researchers, “towards the end of the Second Temple period, the use of stone seals expanded and became more common, but in most stamps discovered so far with plant descriptions, it is common to find plants that were common in the Land of Israel at the time: vines, dates and olives, which belong to the seven species”.

“Examining the seal, we immediately noticed that the fruit that appears on it is unlike any of the fruits we have encountered to date,” said Professor Shua Amorai-Stark.

After an in-depth examination of the findings, the researchers hypothesized that it was the persimmon perfume plant.

Amorai-Stark explained that “the dove is a positive motif in the Hellenistic, Roman and Jewish worlds. It symbolizes wealth, happiness, goodness and success.”

He further noted that the engraving on the seal can attest to the identity of the person who wore the ring. “If it is indeed the famous and expensive persimmon fruit, then it is likely that the seal owner was a Jew with means, since the production and trade that took place around the persimmon plant was controlled at that time by Jews living in the Dead Sea basin, where the fruit was grown. It is possible that the owner of the seal was a person with an orchard for growing persimmons.”

Some commentators on the Bible identify the persimmon in the list of gifts given by the Queen of Sheba to King Solomon. In the writings of the historian Yosef ben Matityahu (Flavius Josephus), it is said that Marcus Antonius gave his beloved Cleopatra as a gift of persimmon groves.

The Sifting Project is a large-scale archeological project that offers the public to experience archeological activity without the need for prior knowledge. The project has brought to several important finds, including a First Temple period seal, coins from various periods of Jerusalem, arrowheads, jewelry and more. 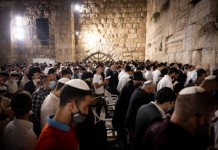 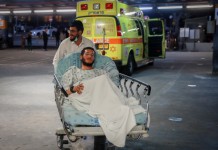 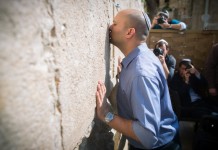 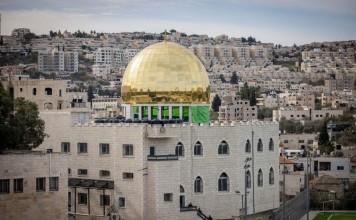