The International Judo Federation (IJF) on Wednesday announced it had officially suspended Iran over its directive to its Judoka Saeid Mollaei to withdraw from a recent competition to avoid a contest against Israel’s Sagi Muki.

The IJF said that the Iran Judo Federation was suspended from “all competitions, administrative and social activities organized or authorized” by the IJF.

During the last 2019 World Championships in Tokyo in August, Mollaei lost to Belgian judoka Matthias Casse on purpose to avoid a faceoff with Muki. He was acting on direct orders from the Iranian authorities, which used his family as leverage.

Mollaei subsequently left for Berlin, where he is currently in the process of seeking asylum.

Furthermore, Iran actions “constitute a serious breach and gross violation of the Statutes of the IJF, its legitimate interests, its principles and objectives as well as of, in particular, but not limited to, the IJF Code of Ethics and the Olympic Charter,” the organization stated.

The IJF Executive Committee stated that “such a conduct is intolerable,” and consequently has decided “to initiate a disciplinary procedure against the Iran Judo Federation and to submit the case to the IJF Disciplinary Commission.”

For years, Israeli athletes have faced boycotts and other obstacles in sporting events involving Arab and Muslim countries.

In February 2018, Israeli judoka Tohar Butbul won a bronze medal after his Iranian opponent intentionally gained weight to avoid competing with him.

Earlier that month, the United World Wrestling organization banned Iranian athlete Alireza Karimi from competition for six months for intentionally losing to a Russian competitor in the quarter-final of the U-23 World Championship in Poland in November 2017, so as not to have to compete against Israeli opponent Uri Kalashnikov. Karimi’s coach, Hamidreza Jamshidi, was banned for two years. 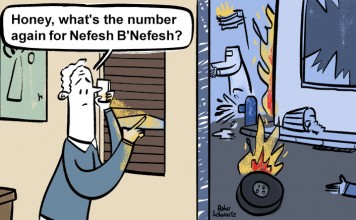 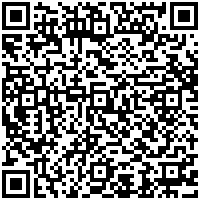