Over the past four days, the spread of the disease has also stopped in Israel’s Haredi communities. These data may indicate the end of the first wave of the pandemic in Israel, and some experts believe that the peak of the outbreak of the virus is behind us.

The conclusions regarding the declining trend are bolstered by the fact that there has been a significant increase in the number of tests done in Israel, and what is known so far about the progression of the disease: most patients will have symptoms as early as the first week after infection, and by the 11th day, as many as 97% of patients exhibit the symptoms. These patients for the most part are diagnosed shortly after the onset of symptoms. The recovery process, however, is longer and lasts between four and six weeks. This means that the entry phase to the disease is much faster than the exit, which is why the rate of recovery has been slower than the rate of new infections.

Should the trend continue, there may be reason to believe that the country as a whole is about to come out of the crisis in the next one or two cycles, meaning 14 or 28 days. 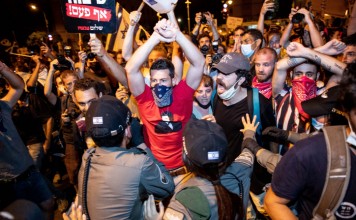 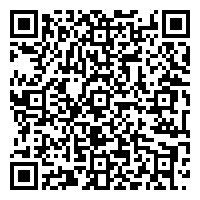