Jerusalem’s police intercepted a massive shipment of fireworks that is suspected of being on its way for distribution in eastern Jerusalem, where they are often used in terrorist attacks on Israeli security forces and Jewish homes in the area.

Early Tuesday morning, police officers who were engaged in an operation on the Haim Bar-Lev Avenue running through the city noticed a suspicious-looking truck that was apparently trying to evade them and stopped it.


A search of the truck revealed 27,000 fireworks with a total weight of about 800 kg, apparently on their way to distribution in the eastern Jerusalem area.

The firecrackers were taken to police sappers ahead of their destruction.

The truck driver, 18, was detained for questioning on suspicion of possession of an explosive substance.

In its statement, the police “reminded” the public that smuggled and illegally sold fireworks contain explosives that can ignite and explode, causing very serious injuries, serious damage to property and can seriously endangering the environment.

The police “are determined to find those who deal with fireworks irresponsibly and in contravention of the law and bring them to justice.”

Arab terrorists often use fireworks during attacks on Israeli security forces and during riots, as well as in attacks on Jewish homes situated in the Old City or adjacent to Arab neighborhoods in the capital. 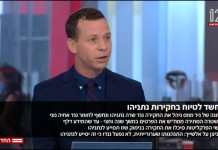 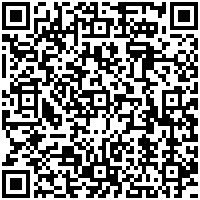