The Shin Bet arrested a resident of Ar’ara, an Arab town in the Wadi Ara region in northern Israel, on suspicion of operating as a Hamas agent in the Gaza Strip.

The detainee, Aya Khatib, 31, married and the mother of two, has worked for humanitarian causes for the needy in the Gaza Strip. She was arrested on February 17 on suspicion of being recruited to funnel funds for terrorist activities and terror infrastructure, carrying out assignments for Hamas, and gathering security intelligence to promote terrorist activity against Israeli targets.

The prosecution on Sunday submitted a writ of intent to indict Khatib shortly with the Acre magistrate court. Khatib’s Shin Bet interrogation turned up evidence that she had been recruited by Mahmad Filfel, 29, a resident of Beit Lahia and Muhammad Halawah, 32, of Jabalya, both in the Gaza Strip. Both men are soldiers in the Hamas terrorist gang, Izz ad-Din al-Qassam Brigades.

Khatib transferred hundreds of thousands of shekels to these two operatives, while scamming aid organizations and donors who believed their money was coming to the sick and needy.

According to the Shin Bet, the money Khatib transferred to these operatives went to support terror enterprises such as helping to build tunnels, building a lathe to manufacture weapons, and building structures to be used by Hamas. She also provided information to Hamas, including information about the movement of IDF forces during one of the fighting rounds in the Gaza Strip. 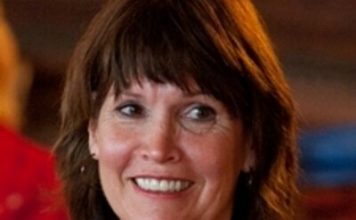 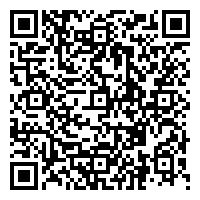