The Nazareth Magistrates Court sentenced a young woman who crossed into Syria illegally and was returned to Israel earlier this year to eight months in prison on Monday.

In February, Syrian authorities took the 25-year-old resident of Modi’in Illit, who had reportedly been suffering from mental-health issues, to a detention center in Damascus and questioned her for 16 days after she snuck across the border from Israel. She was then taken to Moscow.


She was released after Israel reportedly agreed to pay $1 million for Russian coronavirus vaccine doses to be delivered to Syria.

The woman’s public defense lawyers said in a statement on Wednesday that the court had “accepted our arguments that the woman’s unique circumstances had to be taken into consideration, and sentenced her to a moderate and proportionate sentence. We hope that she can place the incident behind her and that upon her release, she will be able to open a new chapter.”

In May, Israel’s Kan news reported that the woman had escaped a mental-health center operated by the Welfare Ministry, where she had been staying. She was subsequently found in a Bedouin community in the Negev region of southern Israel. 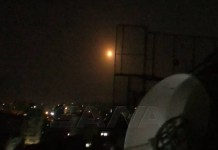 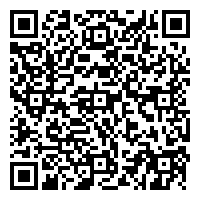