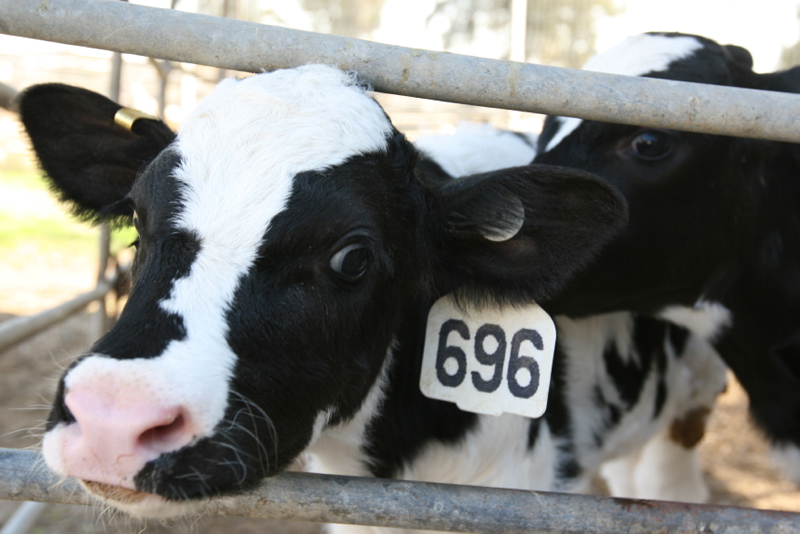 An international research team headed by Israeli Professor Itzhak Mizrahi of Ben Gurion University’s Department of Life Sciences and of The National Institute for Biotechnology in the Negev (NIBN), has found that cow genes can be used to control rumen microbiomes in order to reduce the amount of greenhouse gases that animals emit.

The findings have profound implications for dairy and beef farmers trying to reduce their industry’s contribution to climate change as well as bolster dairy producers’ attempts to maintain or improve milk production efficiency while maintaining product safety.

The study, which studied 1,016 cows spread over Italy, Finland, Sweden and the United Kingdom, found that that a small number of host-determined, heritable microbes make significant contributions to explaining experimental variables and host phenotypes. This, they predict, will lead to microbiome-led breeding genetic programs to provide a sustainable solution to increase efficiency and reduce emissions from ruminant livestock.

“Our findings are both a major breakthrough for basic science and will have a positive impact on two major challenges facing the international community for the foreseeable future: climate change and food security,” said Mizrahi,

“Even now, the planet is operating at maximum output for meat and dairy products, and that problem is only going to get worse in the coming decades: By 2050 the world will have approximately 9 billion people. That’s going to mean a serious crisis in protein nutrition,” he added.

There are about 1.5 billion cows and bulls worldwide. A cow on average releases between 70 and 120 kg of Methane per year. Methane is a greenhouse gas like carbon dioxide (CO2), but the negative effect on the climate of Methane is 23 times higher than that of CO2. Farming has a major impact on global warming.

The methane primarily comes from cow burps, and not cow flatulence, as is commonly believed.

“We expect to be able to increase production efficiency while at the same time reducing methane emissions. It would be hard to think of a more important ‘win-win’ for the planet than that,” Prof. Mizrahi added.

The researchers believe that although the study focuses on two bovine dairy breeds, the results are likely to be applicable to beef animals and other ruminant species.

“Given the high importance of diet in performance and the composition of the rumen microbiome, such programs should take special cognizance of likely feeding regimes. Within that context, following the overall predictive impact of identified trait-associated heritable microbes on production indices should result in a more efficient and more environmentally friendly ruminant livestock industry,” the study said. 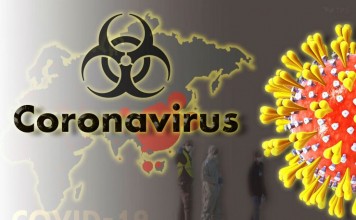 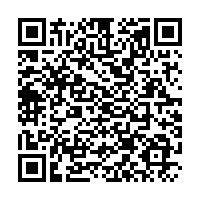