Numerous countries, including Canada, Korea, Holland, Ukraine and most recently Russia, have adopted an Israeli method for chess education developed and implemented in the coastal city of Rishon Lezion.

The Israeli method incorporates chess, mathematics and technology into the children’s curriculum from a young age. The program is offered in 72 preschools and 54 schools across Rishon Lezion. The city recently decided the program will be offered in 54 more preschools.


Recently, a Russian delegation, led by the head of chess education in Russia, Alexander Kostiev, had visited the city to learn about the successful educational program and implement it in Russia.

The Russians plan to start with a pilot of 500 schools, which will offer the program in the first and second grades. If it proves successful, the Israeli program will be implemented all across Russia.

The Russians have been world leaders in chess for many years and have produced many world-class chess players. One of the most famous players is Garry Kasparov, a Russian chess extraordinaire who won the world championship for 15 consecutive years.

The Russian government is looking to improve its chess education to continue its dominance in competitive chess in the coming years. The Russians plan to make chess education mandatory and have found the Israeli plan to be child-friendly and yield impressive educational results.

The Mayor of Rishon Lezion, Raz Kinstlich, said that one of the most important aspects of chess for children is its stimulation of their minds.

“Chess is not just a game; it is a way of life that challenges and stimulates the brain and promotes planning ahead for future scenarios. It encourages patience and respect for others, and requires strategic thinking and a high level of concentration,” he said.

The program includes a digital competition between schools, in which children receive chess exercises at different difficulty levels, and score points for their school.

The city’s educational method will be presented this week at an international education conference in India, where city officials hope to engage more educators from around the world in the Israeli program. 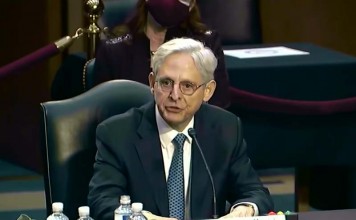 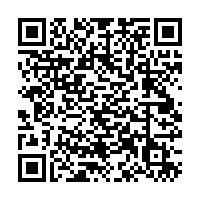