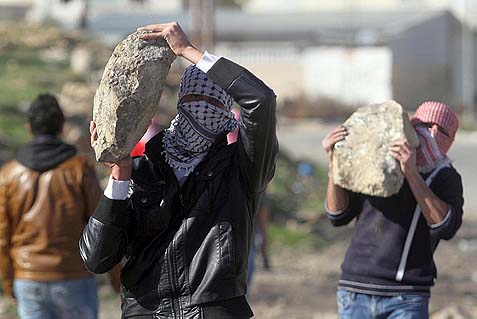 Israeli forces operating in the Jerusalem suburb of Issawiya were faced with a large mob of Arabs hurling rocks and live fireworks at them in the late hours of Thursday night.

One of the rioters was shot after hurling a live firework straight at Israeli forces.

“At approximately 20:50, a masked suspect emerged with a firecracker in one of the alleys next to the force that was in the area,” according to an Israel Police statement. The suspect “began firing fireworks directly at the force, from a distance of a few meters, thus posing a real and immediate danger to their lives.

In light of the mortal danger to the lives of the force as a result of the weapons aimed at them, and in accordance with the open-fire regulations, one of the soldiers fired targeted shots at the attacker, neutralizing the danger. A 20-year-old resident of Issawiya, who has been arrested in the past for plotting to carry out a shooting attack and was recently released from prison, was evacuated by Magen David Adom in critical condition to Hadassah Medical Center at Mount Scopus in Jerusalem.

“At this hour, large police and Border Guard forces are in the area and are working resolutely against the violent rioters. Police emphasize that we will not allow any intention or attempt to harm the soldiers, police officers or any other citizen with firecrackers or any other weapon, and will act to neutralize the threat immediately, at any time and place,” the statement said.

The rioters also set fire to a Jerusalem municipality building in Issawiya.

Residents of the nearby Jerusalem suburb of Ma’ale Adumim were forced to travel on alternative roads due to the violence.

Clashes were also taking place in the areas of Wadi Joz and Abu Dis, with rioters hurling flaming Molotov cocktails, improvised explosive devices (IEDs) and rocks at the security forces in both Jerusalem Arab suburbs. 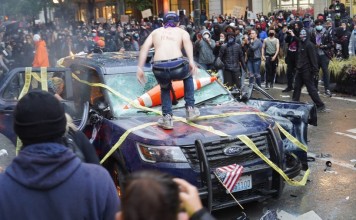 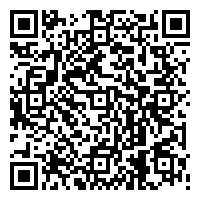