The United States officially announced Thursday its change of policy allowing dual citizens born in Jerusalem to state their place of birth on American passports as either “Jerusalem” or “Israel.”

A spokesperson for the US Embassy in Jerusalem informed JewishPress.com that a statement will be released on Friday (Oct. 30) providing further clarification.

Either way, the change constitutes a tsunami in American foreign policy, which refused to acknowledge that Jerusalem was under Israeli sovereignty.

This issue is one that was battled all the way to the Supreme Court less than 10 years ago in a case that was ultimately lost by one American-Israeli Jewish family when President George W. Bush signed a law passed by the Congress in 2002, but then refused to implement it.

In March 2012, the US Supreme Court declined to rule on the matter, returning to the lower courts the issue of whether Americans born in Jerusalem could list “Israel” on their passports – a ruling that drew praise from American Jewish groups.

The decision was at first considered a success for the family of Jerusalem-born Menachem Zivotofsky, who this year is 18 years old. His family sought for years to force the State Department to agree to state on his passport that he was born in Israel, citing the law passed by Congress in 2002 and signed by President Bush.

But although President Bush signed the law, he refused to implement it, citing executive prerogative in foreign policy. And when President Barak Obama entered office, he too continued the practice throughout his two terms in the White House. 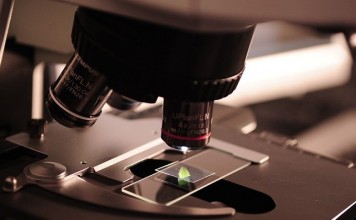 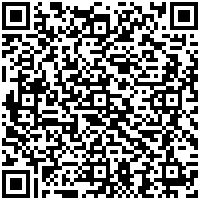