Prime Minister Benjamin Netanyahu warned terrorists on Sunday who are aiming to escalate violence in Jerusalem, Judea, Samaria and Gaza that Israel will respond “strongly” to any attempt to harm its citizens.

Speaking at a special Cabinet session held at the Jerusalem Municipality to mark Jerusalem Day, Netanyahu spoke about the riots taking place in Jerusalem, and the rising number of arson balloon attacks and rocket fire emanating once again from Gaza.


“In recent days, we have witnessed violent riots in Jerusalem under the influence of agitating factors,” the prime minister said.

“We will not allow any extremist party to disturb the peace in Jerusalem. We will rule with law and order in it – firmly and responsibly. We will continue to maintain freedom of worship for all religions but will not allow violent disturbances,” Netanyahu said.

In the same breath, I say to the terrorist organizations: Israel will respond strongly to any act of aggression from the Gaza Strip,” he warned.

“Every archaeological find indicates the strength of this affinity. We reveal the past of Jerusalem, and at the same time we secure the future of Jerusalem.

“For 54 years, Jerusalem has been united under the rule of the democratic state of Israel. When we look back thousands of years, of Jewish rule and then of foreign rule, and today again – the rule of the Jewish state, only under Israeli sovereignty was full and consistent religious freedom guaranteed to all religions and so we will continue to do so,” he pointed out.

“At the same time, we are developing Jerusalem in all areas: construction, transportation infrastructure, employment, high-tech and science, heritage, culture, art and more.

“We are also pushing hard against the pressure not to build in Jerusalem, and unfortunately these pressures have been increasing lately.

“I also say to our best friends: Jerusalem is the capital of Israel. As every nation builds its capital and its capital, we too have the right to build in Jerusalem and Jerusalem. This is what we have done and this is what we will continue to do,” he said. 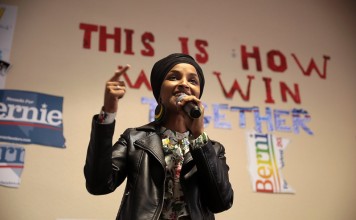 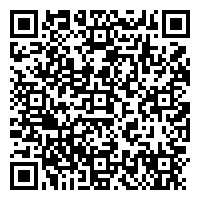