A female terrorist attempted to repeatedly stab a pedestrian walking past the Jerusalem Tayelet (promenade) in the Armon HaNatziv neighborhood, which is located not far from the US Embassy in Jerusalem. The Tayelet affords a beautiful view of the Old City of Jerusalem.

The victim was only lightly scratched according to a report by Hatzalah without Borders, and didn’t need treatment. Yechiel Myberg, of United Hatzalah, was the first EMT on the scene, and he managed to overpower the terrorist until the police arrested her.

Myberg said that he was walking in the area when he heard screams and the call on his radio. People nearby panicked when they saw the woman with the knife.

“I ran at her and I knocked the knife out of her hand,” the heroic United Hatzalah EMT said.

Additional citizens, including another EMT volunteer from the MDA-affiliated Hatzalah without Borders, came and helped him control the terrorist until police arrived. Myberg called the United Hatzalah call center to contact the police. 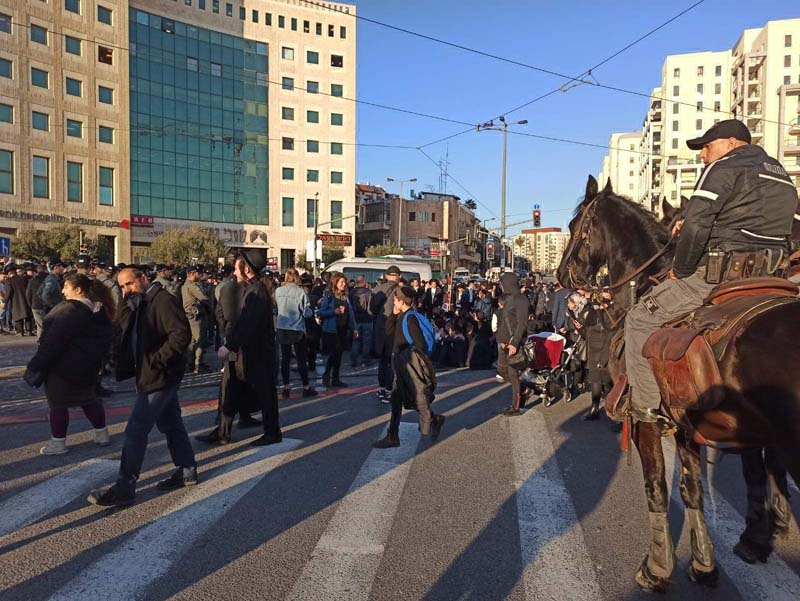 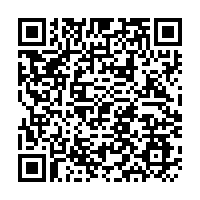