Four days after being shot in the womb of his mother by Palestinian Authority terrorists, the baby born prematurely to terror victims Shira Yael Ish-Ran and her husband, Amichai Ish-Ran, has died.

“With deep regret we announce the death of the baby born to Shira and Amichai four days after the terror attack, despite the best efforts of the medical doctors who worked to save him,” Shaare Zedek Medical Center said in a statement.


Doctors in the Neonatal Intensive Care Unit (NICU) were fighting for the baby’s life since he was delivered by emergency Caesarean section shortly after his mother arrived at the hospital, also in critical condition.

She, too, is still in very serious condition; her husband is listed in fair condition.

“Our hearts are with Shira and Amichai over the passing of their four day old son who did not even have a name,” said Prime Minister Benjamin Netanyahu in response to hearing the news of the baby’s passing.

“The murderers are abhorrent, the most deviant criminals on earth. The security forces are pursuing them and I hope that there will be news soon on this matter. We will not slacken until we find them and deal with them to the fullest extent of the law.” 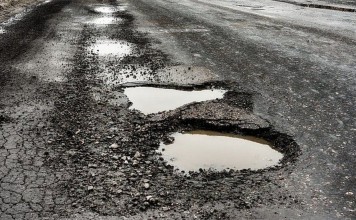 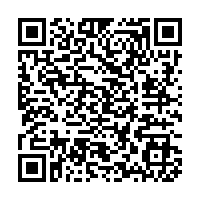