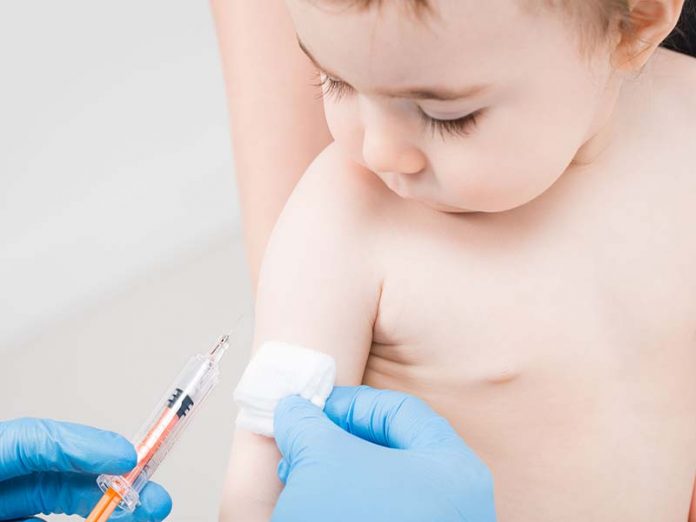 It has been several weeks since my article on vaccination and measles appeared in these august pages, and I have been heartened by the overwhelming number of positive comments I have received.

Not all respondents, however, have been civil or interested in a true dialogue. Some have commented anonymously – mostly inappropriately – and always without any supporting scientific evidence. While personal anecdotes of suffering tug at the heart, they carry no scientific weight. Timing alone – e.g., “This happened within X weeks of vaccination” – is simply not valid proof.


For now, I would like to specifically address several “arguments” in last week’s op-ed by Dr. Rachelle Meth, a very well-meaning pediatrician with a small unconventional practice (i.e., one that doesn’t follow standard vaccine recommendations). Toward the beginning of her article, she writes, “Dr. Glatt’s attitude and approach to people he calls ‘anti-vaxxers’ is what gave rise to the anti-vaccination movement in the first place.”

Aside from being a ludicrous claim, it puts the cart before the horse. Is she seriously suggesting that my recommending vaccination is the root cause of the problem? That’s like saying that recommending dietary discretion to a patient causes him to be obese!

She then writes: “when you tout all vaccines for all people, and claim there are no side effects, they know that can’t be true, so they don’t believe anything you tell them.” But exactly where did I – or anyone else for that matter – say such nonsense? In fact, if she had done her homework, Dr. Meth would have read the following sentence in my Jewish Press op-ed: “I have publicly stated that not all vaccines are perfect, not all are appropriate for all populations, and not all vaccines should be treated the same.”

My article did not discuss all vaccines. And I wrote in a subsequent response to a letter that I was not addressing vaccines for diseases that have a minimal impact on other people. If someone refuses to get vaccines for such diseases, he or she is mostly only hurting him or herself. My article specifically addressed illnesses such as measles, which are easily spread in a classroom, beis medrash, or shul.

I thank Dr. Meth for making several valid points in her op-ed (that the autism-vaccine connection is totally fake; that it is based upon a single discredited trial and physician; that the old DPT is not as good as the new DaPT vaccine; and that the flu vaccination is not perfect). I wholeheartedly agree with all these points. Why intimate that I disagree? Indeed, I have published and presented this information in numerous venues.

Other points she makes, though, are simply incorrect. Offer a blood test for immunity,” she writes, “three months after the first MMR, and agree that if a child is immune, he/she won’t need a second shot.” Where is the data to support a single MMR vaccination if titers are present? What is this non-recommended practice based upon?

And by the way, the proper rates to achieve herd immunity are estimated to be 95 percent, not 90 percent, as she writes. There are many very ill patients, successful bone marrow transplant patients, as well as underage babies and children, who medically cannot take vaccinations. Their lives depend upon herd immunity. Allowing schools to bar people capable of transmitting serious diseases is therefore a matter of hatzalas nefashos. Every child who gets vaccinated makes their lives a little safer.

Several correspondents have written to me that doctors and “Big Pharma” are in cahoots, making money off vaccinations. Do people really believe doctors and pharmaceutical companies profit greatly from vaccination – causing them to throw away their own personal ethics just to make a buck? What absurdity. While some new vaccines that prevent certain infections and potentially cancer might be more financially lucrative, what does that have to do with vaccines against measles?

A superb article on vaccination in The Atlantic totally rips this misinformation to shreds. Not only do pediatricians and doctors often lose money on vaccines, it wasn’t too long ago that the vaccine industry was struggling with slim profit margins and shortages. Another major publication, The Economist writes: “For decades vaccines were a neglected corner of the drug business, with old technology, little investment and abysmal profit margins. Many firms sold their vaccine divisions to concentrate on more profitable drugs.”

In fact, vaccines were so unprofitable that some companies stopped making them altogether. In 1967, there were 26 vaccine manufactures. That number dropped to 17 by 1980. Ten years ago, the financial incentives to produce vaccines were so weak that there was growing concern that pharmaceutical companies would abandon the vaccine business for more profitable venues.

This is not a debate. There aren’t two legitimate sides on this issue. We must trust in the system set forth by Chazal, which is to listen to experts for medical advice. Rav Herschel Schachter, shlita, has stated that not everyone is entitled to an opinion – even when he or she is a good, compassionate person who believes in Hakadosh Boruch Hu. 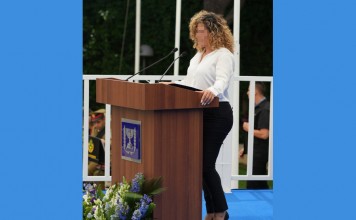