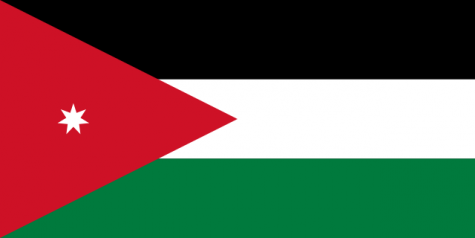 The Southern District Attorney’s Office on Thursday filed an indictment against a Jordanian citizen who robbed a post office in Be’er Sheva and tried to carry out another robbery in the town Meitar, both in southern Israel.

According to the indictment, the defendant, 24-year-old Omar Guanma from Jordan, came to the post offices with a toy gun attached to a syringe with red liquid appearing to be blood, submitted a note to the clerk announcing he was robbing them, while threatening that the syringe he was holding contained blood infected with HIV.


In the first robbery incident, Guanma fled the scene with the sum of over NIS 10,000.

In his second attempt at Meitar at the end of last month, he was arrested during the robbery by police officers present on site.

He was remanded by the court until the end of the proceedings against him. 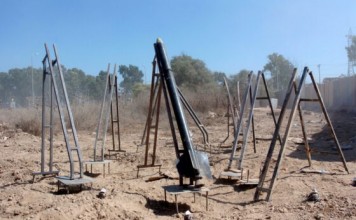 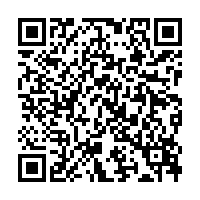