Residents in the Jordanian city of Karak are enraged after the mayor offered to help some Israeli tourists, a few days ago.

The residents have called for a mass demonstration against what they called “displays of normalization with the Zionists.”


The rage began after mayor, Ibrahim Karaki helped a group of Israelis enter a tourist site, which may have been closed.

In a recording shared on social media, the mayor is heard justifying his actions, saying that he acted according to the guidance of his conscience and as expected by any public official, and that all he did was help the children in the group, whom he said were ” favored by Allah.” 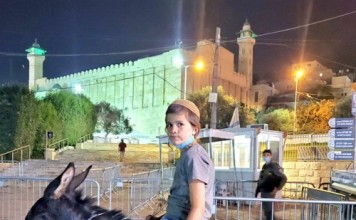