The rain on Friday and Saturday, along with the flow still coming down in the northern streams, are expected to bring the Kinneret to its upper red line in early May – it is currently missing only 27 centimeters (10.62 inches), according to Guy Varon, Channel 12 and Army Radio correspondent up north. Varon says experts are now expecting that in the first week of May the Degania Dam will be opened to prevent flooding.

The Degania Dam is a small barrage across the Jordan River just below the Kinneret near Degania Alef and Yardenit. The dam was completed in the early 1930s as part of the Naharayim Rutenberg hydroelectric power plant project. Although the floodgates have been opened partially in the past, they were first opened fully in May 2013, after heavy spring flooding, in order to replenish the river. This time they will be opened to prevent the lake from flooding downtown T’veria. 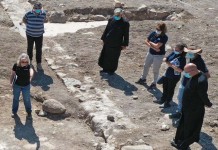 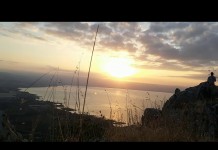 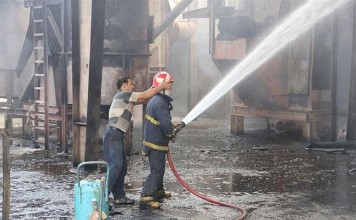 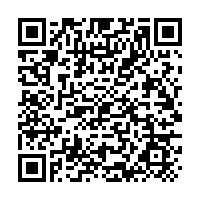