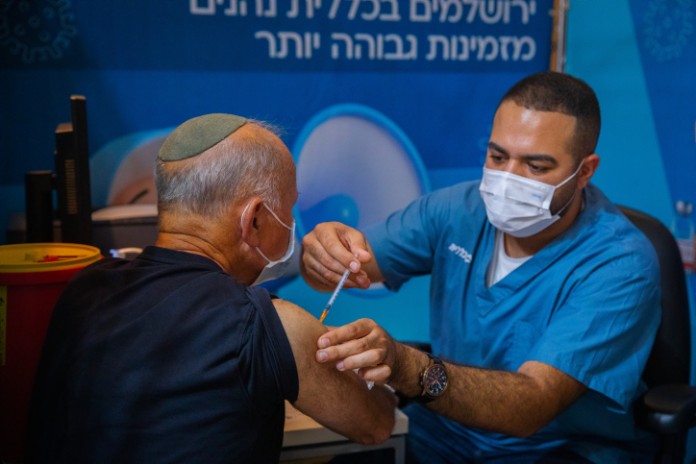 The Knesset Constitution, Law, and Justice Committee unanimously approved on Monday the updated restrictions imposed on Israelis who wish to leave the country.

India has been removed from the red list, countries classified by Israel as maximum-risk level countries. Travel to red-listed countries is prohibited for Israeli citizens. There are, however, exemptions for journalists and other media professionals traveling for work.

All but ten countries will now be classified as either red or orange. An orange state is one where travel for Israelis is permitted, but upon return, they must enter a period of isolation in their homes for seven days. Starting August 15, the U.S. will be re-classified as orange.

During the meeting, Dr. Sharon Alroy-Preis, head of Public Health Services at the Ministry of Health, said “the new model is to identify countries that pose a very big risk to us, the countries that contain variants we would not want entering Israel, the traffic into Israel from these countries, and the probability of variants entering Israel from these countries. The goal is to limit travel to the necessary minimum and also to identify safer countries.”

Addressing the Green Pass, Dr. Alroy-Preis said the purpose of applying restrictions is to slow down the rate of infection so that “we will not find ourselves in 10 days with 7,000 confirmed cases. We do not know what effect the mass vaccination of people 60 and over will have on a national level. We know from studies that a third vaccine dose raised the number of antibodies within a few days or a week, but no other country has given a third dose to people aged 60 and over. We hope that if a very large number of people aged 60 and over will be given a third vaccine shot, we will see a reduction in the number of patients in serious and critical condition.”

A Green Pass will now be required for any number of people gathering in event halls and outdoor venues, conferences, culture, sports events, sit-down food establishments, fitness facilities and studios, hotels, and movie theaters. The Green Pass will also apply to synagogues with over 50 worshippers.

The Green Pass will not be required of people aged 12 and above until Friday, August 20. After that people of all ages will be required to have one if they wish to enter public spaces.

As of Sunday, August 8, a person who has not been vaccinated is permitted to enter locations that require the Green Pass only if they can show an official negative result from a rapid test performed within the previous 24 hours. Rapid tests will not be performed at the health funds, but rather at dedicated testing compounds and will be done at the expense of the person being tested. But rapid tests for children under 12 will be performed free of charge once the Green Pass rules apply to them as well.

No home tests will be accepted for proof of negative infection.

The regulations went into effect on Sunday, August 8, and will be valid until September 4. The committee can approve or reject the regulations in whole or in part, or can change their validity. 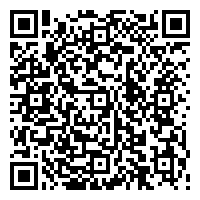