Israeli politicians responded with anger to statements by Poland’s Prime Minister Mateusz Morawiecki that returning Jewish property in Poland stolen during the Holocaust would be a “victory for Hitler.”

Morawiecki told a rally in Lodz on Saturday that Poland would never agree to the restitution of stolen Jewish property.


He claimed that the request for restitution violates international law and would also be “a posthumous victory for Hitler, which is why we will never allow it.”

In response, Knesset Speaker Yuli Edelstein charged that the “Polish leadership is again trying to distort history, and is now trying to thwart the justice it would do in returning the property of Holocaust survivors.”

“Instead of solving the fundamental issues surrounding Holocaust remembrance once and for all, the Polish prime minister again chooses to create provocations,” he added.

Israeli Minister Zeev Elkin told IDF Radio on Monday that Morawiecki “is distorting the truth about the Holocaust.”

“Nobody blames Poland for the atrocities, but his words are out of place,” he added.

Far-right elements in Poland have been protesting the intention to compensate Jews and their heirs who lost property during the Holocaust.

Poland is the only European Union country that has failed to pass a law that restores the property to Holocaust survivors and to others dispossessed during World War II or Communism.

Most recently, Secretary of State Mike Pompeo in February called for Poland “to move forward with comprehensive private property restitution legislation for those who lost property during the Holocaust era.”

Morawiecki was quoted as saying that the issue has been “definitely resolved.”

The World Jewish Restitution Organization, which has been seeking compensation for Holocaust survivors and their families, rejected his claim. 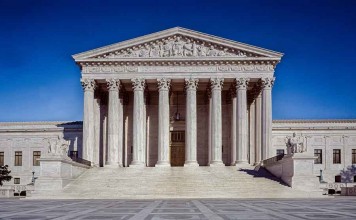 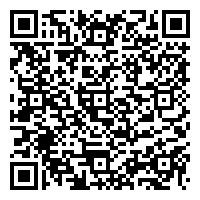