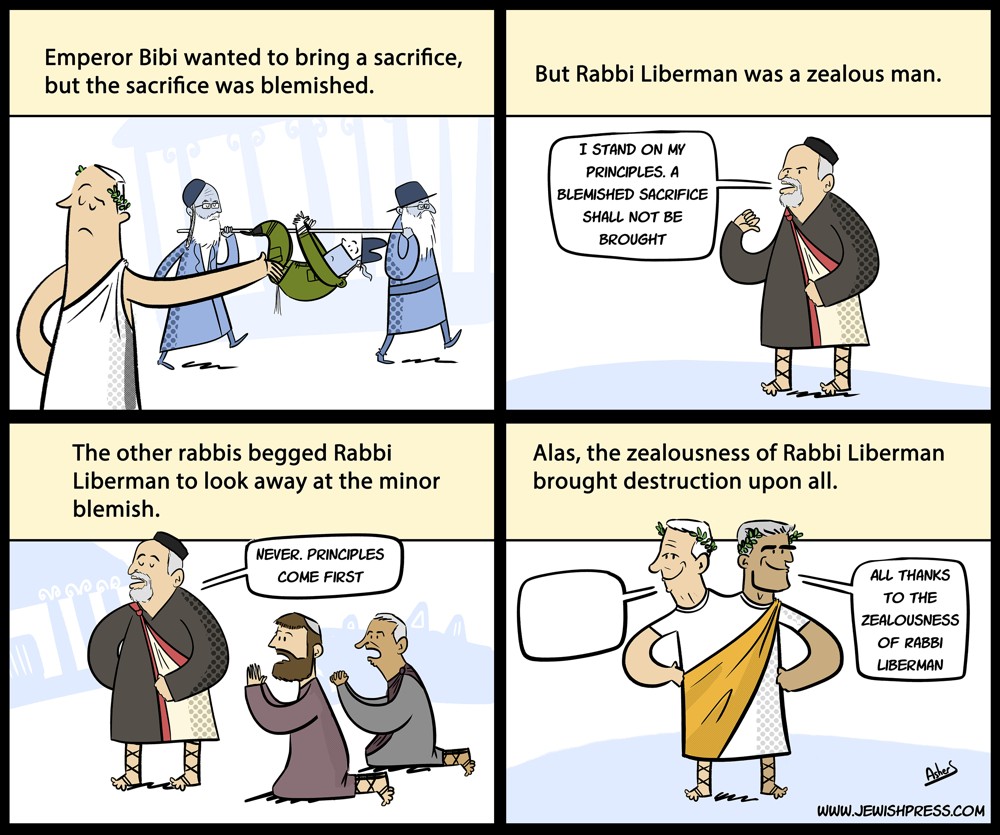 After yet another meeting between Blue and White leader Member of Knesset (MK) Benny Gantz and Yisrael Beiteinu leader MK Avigdor Liberman, discussing the prospects of establishing a unity government, ended with no breakthrough on Thursday, as the threat of a third consecutive round of elections looms larger.

Gantz and Liberman met six days before Gantz’s mandate for forming a coalition runs out and it is to be returned to President Reuven Rivlin who will then assign it to the Knesset to try.

The two party leaders attempted to bring about a significant development that would solve the current political gridlock and have seemingly failed to do so.

After the meeting, they both told reporters that the meeting was positive, and promised to do everything in their power to prevent a third round of elections.

Liberman said that what he was missing is a commitment from all Blue and White leaders that they support the president’s plan for forming a unity government.

“Benny Gantz and I finished an hour-long meeting; we exchanged our thoughts with one another. What I am missing at the moment is the endorsement of the president’s plan by all Blue and White leaders,” he said.

Liberman hinted that Gantz himself accepts the plan, but some of the other Blue and White leaders do not.

The “president’s plan” that Liberman referred to stipulates that Prime Minister Benjamin Netanyahu would take leave of absence while dealing with his legal affairs, and Gantz would take over as prime minister. Under the plan, they would both be cabinet members while the other serves as prime minister, and Netanyahu does not have to quit if he is indicted.

Gantz blamed Netanyahu for the political stalemate, saying his insisting on keeping his right-wing political bloc of 55 members is preventing any breakthrough, though Gantz did not offer to break apart his “Israel Resilience” party from the parties of Yair Lapid (Yesh Atid), Gabi Ashkenazi (independent) or Moshe Yaalon (Telem) in order to reach a breakthrough.

“Netanyahu continues to maintain his bloc and is aiming for elections. I have made my position clear regarding all options on the table – I am willing to consider any option that aligns with my principles regarding an indictment,” he stated.

“We do not want elections, and we will make every effort until the last minute to avoid them. There was a good discussion, and we will continue to work together,” he added.

The two are scheduled for another meeting at the beginning of next week.

On Saturday night, Liberman threatened both Netanyahu and Gantz that he would support their opponent if they failed to make the compromise necessary for a unity government.

Liberman’s threat did not bring about the outcome he had hoped for, as neither Netanyahu nor Gantz changed their positions on the core issues preventing the formation of a coalition, Neither party is eager to sit with Liberman if they don’t have to. Liberman’s machinations are what initiated the coalition crises in the first place, when he decided he will no longer sit with Netanyahu or with any of the religious parties.

Blue and White has until Wednesday to form a government, and if no significant progress is made, Israel may be forced to vote again at the beginning of March, for the third time in a year.