Sen. Lindsey Graham (R-SC) on Wednesday blocked congressional resolution H. Res. 296 – Affirming the United States record on the Armenian Genocide, which says “the United States has a proud history of recognizing and condemning the Armenian Genocide, the killing of 1.5 million Armenians by the Ottoman Empire from 1915 to 1923, and providing relief to the survivors of the campaign of genocide against Armenians, Greeks, Assyrians, Chaldeans, Syriacs, Arameans, Maronites, and other Christians.”

The resolution passed overwhelmingly in a 405-11 House vote last month.


According to The Hill, Graham entered his objection to the bill following a meeting with President Trump and Turkish President Recep Tayyip Erdogan. He argued that senators shouldn’t “sugarcoat history or try to rewrite it.”

Speaking on the Senate floor, Graham said: “I just met with President Erdogan and President Trump about the problems we face in Syria by the military incursion by Turkey. I do hope that Turkey and Armenia can come together and deal with this problem.”

Graham followed Sen. Bob Menendez (D-NJ), who asked for consent to pass the resolution recognizing the Turkish genocide of more than one million Armenians between 1915 and 1923.

“The United States foreign policy must reflect an honest accounting of human rights abuses, crimes against humanity, ethnic cleansing and genocide. We cannot turn our backs on the Armenian victims of genocide,” Menendez said.

The subject of Turkey’s acquisition of Russian anti-aircraft S-400 batteries came up in President Trump’s meeting with Erdogan. Allowing Russian-made weapons into the arsenal of a full member of NATO has cost Turkey its contract for the F-35 stealth warplanes, since the Pentagon said it couldn’t be asked to position the most advanced technology on the planet within reach of the Russians.

Incidentally, when Trump asked Graham to voice his opinion on this matter, he said, “There must be a pony in there someplace, if you can find it.”

It was a reference to the old joke about a psychiatrist who has one son who is a total pessimist, and another who is a complete optimist. For Christmas he fills the pessimist’s room with hundreds of beautifully wrapped gifts, and dumps a heap of horse manure in the optimist’s room. On Christmas morning he sees the pessimist boy sitting motionless at the center of his room, eyeing his gifts suspiciously. But over in the optimist’s room he sees his boy filled with joy, digging happily in the odorous pile. He asks the kid what he’s doing and he answers: Daddy, with all this horse dung, there’s gotta’ be a pony in there someplace.”

President Trump, with or without knowledge of the pony joke, sounded an optimistic, “And we will.”

Watch the video and tell me if Graham likes his new post as the president’s errands boy.

Trump, who recently pulled US troops who were cooperating with Kurdish forces in Syria, abandoning these dedicated US allies ahead of a Turkish military invasion, admitted the S-400 deal “creates some very serious challenges for us, and we are talking about it constantly.” He added: “We talked about it today. We will talk about it in the future. Hopefully, we’ll be able to resolve that situation.”

Despite this serious, unresolved issue, Trump insisted his talks with Erdogan were “wonderful,” and told reporters “the US-Turkish alliance can be a powerful force for security and stability, not only in the Middle East, but beyond. I look forward to working with you.” 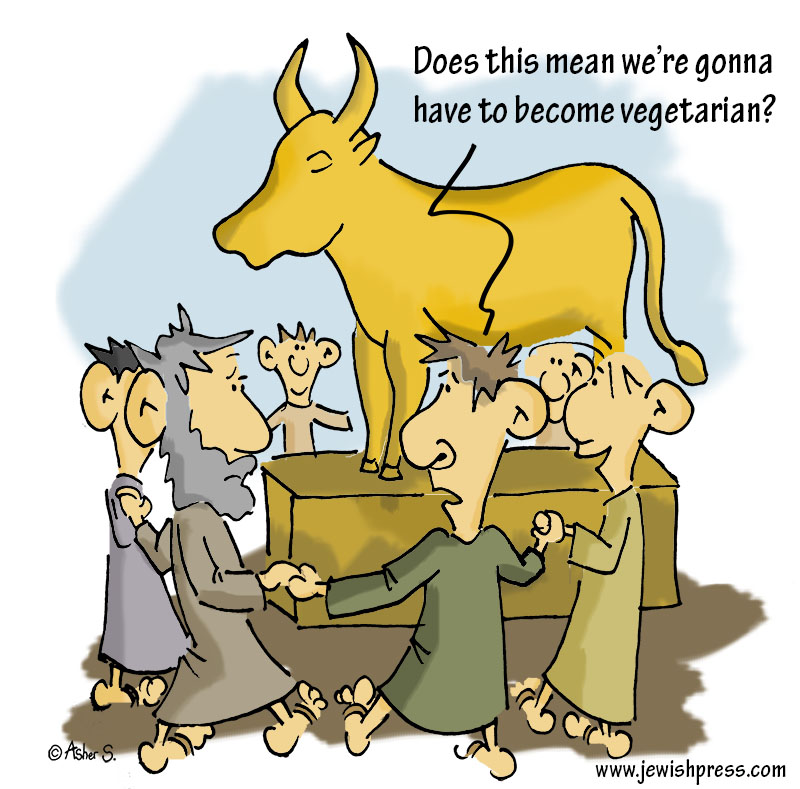 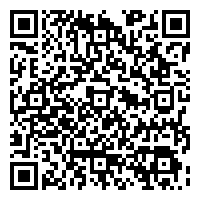