Former Israeli Ambassador to the United Kingdom Mark Regev has been appointed as head of the Abba Eban Institute for International Diplomacy, which is housed at Reichman University’s Lauder School of Government.

Regev will take up his post on July 1, 2022, replacing Ambassador Professor Ron Prosor, who was recently appointed as Israel’s ambassador to Germany.


Regev, a senior diplomat with the Israeli foreign service, has also served as the former prime minister’s senior adviser on foreign relations and international communications. He has held a number of diplomatic positions at the Israeli missions to Washington, Beijing and Hong Kong.

“Regev brings with him extensive experience in the diplomatic world, and I am confident that under his leadership, the institute will continue to be one of the most important centers in Israel for teaching and applied research in diplomacy, a key component of national security.

“On this occasion, I would like to thank Ambassador Professor Ron Prosor for his important work as head of the institute and as a faculty member at the university. He has contributed greatly to the education of the next generation of leaders.”

The Abba Eban Institute for International Diplomacy at the Lauder School of Government, Diplomacy and Strategy plays a vital role in academic and practical education in Reichman University’s programs in government, diplomacy and strategy.

The institute provides academic courses, internship programs for students, content for public service officials, and collaborations with institutes and partners around the world.

Among its other achievements, the institute made a significant contribution to the diplomatic campaign against Hezbollah in Europe, and to its definition as a terrorist organization in key countries, including Germany.

Reichman University, formerly known as IDC Herzliya, was founded in 1994 by Professor Uriel Reichman to train the future leadership of the State of Israel, and recognized in August 2021 by the Council for Higher Education as a university.

From the outset, the institution was modeled after the elite universities in the United States – it does not receive funding from the governmental budgetary system for higher education and is run as a public benefit corporation. Its expenses are funded exclusively by tuition and donations. The university’s current president is Professor Rafi Melnick. 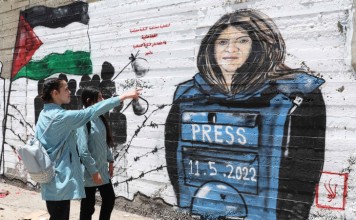 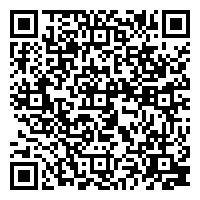