Prime Minister Benjamin Netanyahu on Monday morning left for a visit to Uganda, the third country he is visiting in the past week after the US and Russia.

This is his fifth visit to an African country in three and a half years.


“Israel is returning to Africa in a big way, Africa has already returned to Israel. These are very important issues in the political, economic, security and other fields,” he stated before boarding his flight.

“Today I am going to Uganda, we are strengthening our relationship with this country. I hope that at the end of the day we will have very good news for the State of Israel,” he stated cryptically.

The exact nature of his trip is yet unclear. Mossad chief Yossi Cohen has joined him on the visit.

Some reports indicate that he may announce a breakthrough in the diplomatic relations with one or more Arab countries.

In the last three years, Netanyahu has been to Africa four times, meeting with presidents of Tanzania, Uganda, Zambia, Rwanda, Togo, Botswana Kenya and Namibia, as well as the Ethiopian prime minister and other leaders.

In July 2016, he made a historic trip to East Africa, where he visited Uganda, Kenya, Rwanda and Ethiopia. Weeks later, the Republic of Guinea, a Muslim-majority African nation, restored diplomatic ties with Israel after a 49-year break.

Israel has a long history of sharing its expertise with African countries, and Jerusalem hopes that stronger ties will lead to a shift in their voting trends at the UN and other global forums, thus reversing what Netanyahu has labeled the “automatic majority against Israel.” 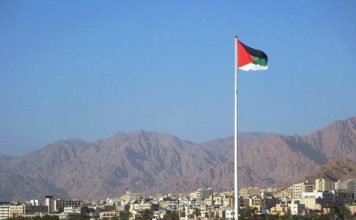 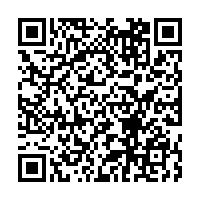