Warning that the current government is “weak and dangerous,” Netanyahu pointed out that those who promote and carry out terror against the State of Israel are “smelling weakness, and terror is raising its head.”

Demonstrators waving Israeli flags and posters that proclaimed “We Need a Leader!” roared in approval when the former prime minister took the stage.

Heavily guarded, Netanyahu addressed thousands of Israelis who streamed to Jerusalem to attend a right-wing rally to express support for MK Idit Silman, a member of the coalition’s Yamina party who resigned her post earlier in the day and defected to Netanyahu’s Likud.

Silman quit over the issue of prohibiting hametz, which is forbidden on Passover, in the nation’s hospitals. In a break from a decades-long policy to keep the hospitals free of hametz during the week-long holiday, Health Minister Nitzan Horowitz this month insisted that it was wrong to force people to observe the prohibition, and struck it down.

“We are all brothers and sisters,” Netanyahu said, ticking off the list of the country’s various demographic groups. “We are all partners on the same path.”

Speaking at first behind bulletproof glass, and then moving instead to a podium without such protection, Netanyahu warned, “[But] in our neighborhood, one cannot be weak. . . Israel needs a strong government to face Iran” and all the other challenges confronting the Jewish State.

“Who will do all this?” he demanded. “We are the only ones who will do it!

“We came here tonight to tell this weak and dangerous government one thing only: Go home!”

Netanyahu called on “all those who are still sitting in this coalition government and feeling their conscience pricking them: come home.

“Good job, to Idit Silman who did the right thing today!” Netanyahu shouted.

“We welcome her with a big hug, and with great joy. Idit has returned home, and this government needs to GO home!” he said.

“Everyone knows one thing for certain: the days of this government are approaching their final moment.”

In response, Blue and White party leader and Defense Minister Benny Gantz issued a statement via Twitter saying he had spoken with Prime Minister Naftali Bennett earlier in the day following Silman’s resignation.

“We will work to try and preserve the government,” Gantz wrote. “Blue and White has been, and will continue to be, the most disciplined and central faction in the coalition. We want the existence of the government and its success, and in that sense nothing has changed since yesterday.” 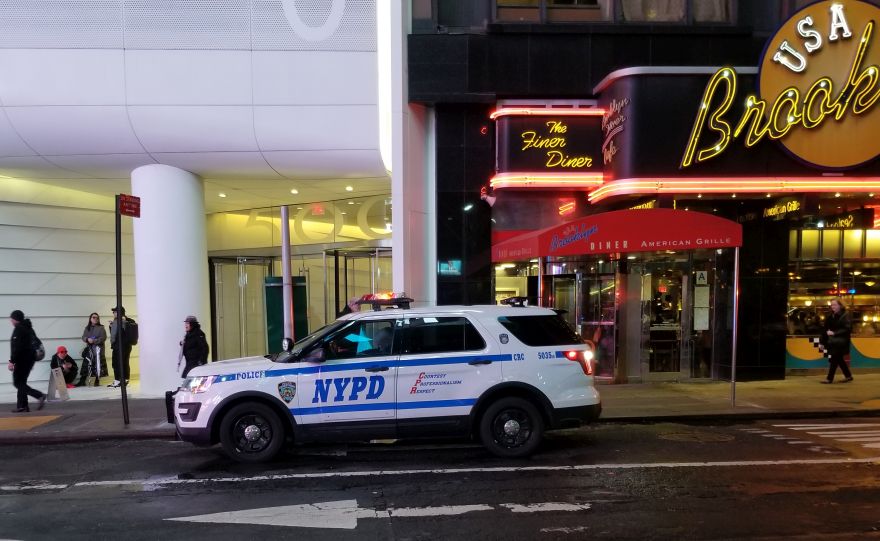