Israeli Prime Minister Benjamin Netanyahu and Finance Minister Israel Katz on Sunday announced the extension of unemployment benefits and the abolition of several customs duties and purchase taxes, as part of the new government’s attempt to revitalize the country’s economy.

The announcement was made in a joint videotaped statement on Sunday night. The idea behind the measures, Netanyahu said, is to “propel the economy, to get the wheels moving.”


Katz added that alongside the long-term plan to rescue the economy, “We decided on a number of measures to make it easier for the public in the meantime.”

The most important of these, he said, is the “extension of the time period for young people in particular … to be eligible to collect unemployment [payments].”

The cuts on customs duties and purchase tax will apply to cellphones and other electronic devices, electrical appliances, clothing and footwear, baby products, toys, perfume and cosmetics.

The COVID-19 outbreak has caused a spike in unemployment, which soared from four percent in Israel prior to the coronavirus outbreak to 26 percent by the end of April. 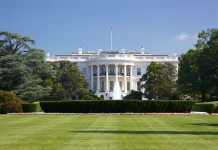 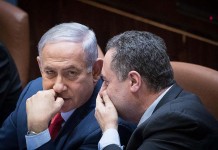 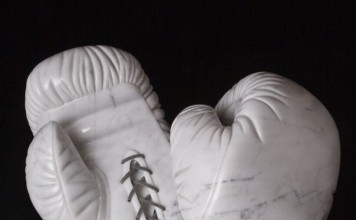 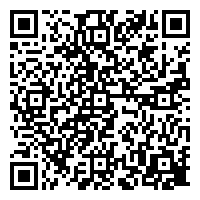