Anti-Israel activists on social media have recently launched a campaign that attempts to draw parallels between police violence in the US against African Americans and the alleged violence against Arabs by the Israel Police and the IDF.

Following the police’s killing of George Floyd in Minneapolis, anti-Israel activists immediately began drawing comparisons with what they describe as systematic and deadly Israeli brutality against Arabs, and that in some cases, Israeli policemen trained the US cops to be employ brutality.


One image, typifying the campaign, depicts a photoshopped image of George Floyd on the security barrier between Israel and parts of the Palestinian Authority (PA).

The anti-Israel German Das Palästina Portal published an article titled “Gaza is everywhere! What the current unrest and protest in the US have to do with Israel,” arguing that police brutality can be attributed to an “ongoing Israelization of the world.”

Several groups have applied violent terms such as “Intifada” (Arabic for uprising) to the current eruption of protests in the wake of Floyd’s death.

The term Intifada was the name given to the first and second Palestinian violent riots in the late 1980s and early 2000s, which saw daily terror attacks, including suicide bombings, stabbings and shootings against Israeli civilians that claimed thousands of lives.

By describing the current wave of protests as a “black intifada”, the groups’ statements appear to constitute an incitement to violence and terrorism.

Samidoun, a global delegitimization organization with close ties to the Popular Front for the Liberation of Palestine (PFLP), a US-designated terror organization, released a statement titled “From Gaza to Minneapolis, one struggle for justice and liberation!” in which it called the protests an “intifada.”

The statement declared: “We support the uprising in Minneapolis, the intifada of people subjected to an ongoing, vicious and structural racism, inheriting a lengthy and rich tradition of Black resistance, organizing and struggle.”

The PFLP itself published a statement in Arabic in solidarity with protestors, stating that “it is not surprising for a country like the United States, which has a strategic alliance with the Zionist entity [Israel], to intersect with it in the discrimination, racism and repression that embodies its treatment of Palestinians.”

The BDS National Committee (BNC) stated that “as long as this system of oppression continues, it is up to our grassroots movements to work collectively and intersectionally to dismantle it, from the US to Palestine.”

BDS US group Adalah Justice Project linked white supremacy and Zionism, accusing them of being “underpinned by anti-Blackness.”

The hashtag #PalestinianLivesMatter, inspired by #BlackLivesMatter, has been used on Twitter since at least 2015. However, the hashtag’s popularity surged following the killing of George Floyd as BLM protests gained momentum in the US. Many activists campaigned to highlight intersectional parallels between African American and Palestinian causes, once again reviving this hashtag.

Usage of #PalestinianLivesMatter on Twitter grew exponentially from May 28-30, and was also highly visible to Twitter users from June 2-3, reaching an estimated 29.4 million users in this 24-hour period

This exploitation of the tragedy in the US is a strategic attempt by delegitimization groups to entrench themselves and the Boycott, Divestment, Sanctions (BDS) movement as a focal point of the progressive Movement. 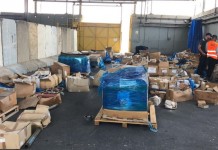 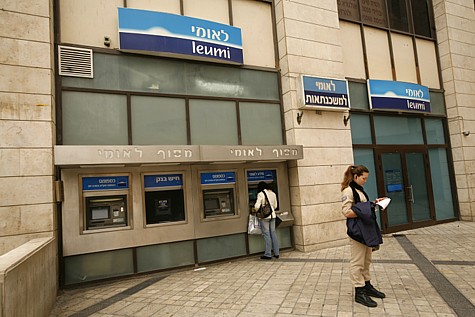 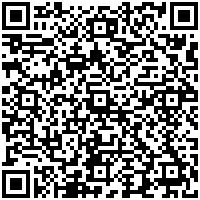