Israel’s Nature and Parks Authority, entrusted with preserving the country’s natural treasures, on Wednesday filed a civil lawsuit in the Beer Sheva Magistrate’s Court through the Southern District Attorney’s Office against the Eilat Ashkelon Pipeline Company for extensive damages caused by the company to the coral reef in the Gulf of Eilat.

Heavy damages were caused to numerous corals as well as protected natural species ​​that depend on the corals for their livelihoods.

Among the additional defendants in the lawsuit are Moshe Zeev Tzel, former director of the EAP in Eilat at the time of the incident, and Marina Dromit Divers which carried out the underwater works, along with its owner and manager Eyal Bar Zion.

According to the lawsuit, during infrastructure work carried out by EAP in 2014 through the Marina Divers, several heavy columns, each one meter in diameter, were cut from a mooring pier in the port of Eilat without obtaining a preliminary permit from the Nature and Parks Authority. The five cut pillars fell to the bottom of the sea and caused severe damage to both the natural assets ​​that grew on the pillars and the reef that was located at their foot, where many corals were trampled and broken.

The cutting of the pillars also resulted in the discharge of large amounts of sand and stones out of the pillars which buried beneath them many corals and other animals. One of the pillars that was cut even rolled down the reef to a distance of about 17 meters while breaking many corals in its wake and leaving much destruction.

According to the Eilat Bay ecologist at the Nature and Parks Authority, Dr. Assaf Zevuloni, who submitted his opinion to the court, the infrastructure works carried out by EAP caused damage to more than 2,600 corals and a large number of coral-dependent animals, such as fish and other invertebrates that were damaged or Died, including 665 corals whose age may reach decades and their rehabilitation will take many years.

The Nature and Parks Authority relied on the professional opinion of Prof. Nir Becker, an expert in environmental economics, who estimated the total damage caused to the coral reef at NIS 274,920 ($80,090). The overall suit was filed for NIS 295,290 ($86,025), which includes the cost of rehabilitation work carried out during the days after the incident. 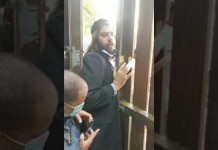 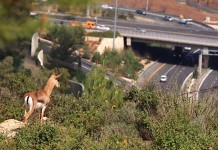 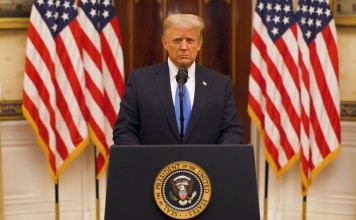 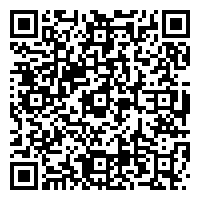