The Tel Aviv-Yafo Municipality on Wednesday evening lit up its city hall on Rabin Square in solidarity with the Lebanese people following Tuesday’s tragedy in Beirut.

Several Israeli politicians objected to the gesture, suggesting that should a similar disaster had taken place in Israel, God forbid, there would be nothing but expressions of joy in Lebanon. But the majority of voices in Israel saw the gesture as an expression of Israel’s true spirit.


Several Israeli government agencies have offered to send humanitarian aid to the neighbor up north, and Israeli hospitals have invited Lebanese victims of the blast to just cross the border and come in to receive medical treatment. 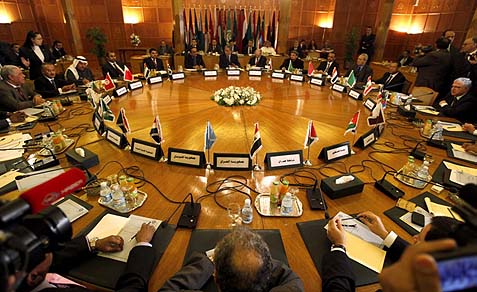 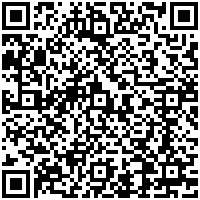