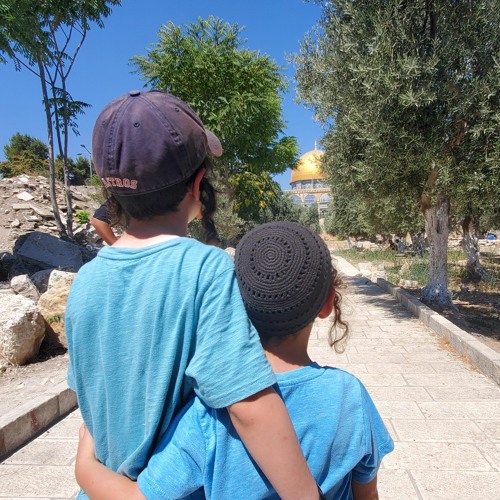 A new precedent-setting peek was recorded on Wednesday with the counting of 10,000 Jewish worshipers visiting the Temple Mount in less than three months, since the beginning of the Jewish year.

In recent weeks, the number of Jewish worshipers on the Temple Mount has increased between 50% and 80% compared to the same periods in previous years, according to the Yera’eh organization, which monitors Jewish visits to the Temple Mount.


These numbers do not include the visits of Israelis in military, tourism, and educational settings. Including these numbers would increase the count by another 10%.

Elishama Sandman from the Year’eh organization noted that this number of Jews visiting the Temple Mount is more than twice that of 2017 when 4,426 Jews ascended to the holy site in the same period.

Jewish worshippers are enabled only limited access in time and space during their visits to the Temple Mount. However, in recent years, the trend of Jewish visits to Judaism’s holiest site has only increased. 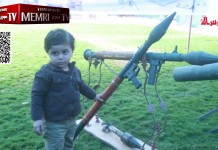 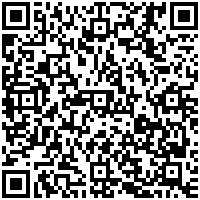