An Arab attacker who hurled rocks at Israeli police officers during Ramadan riots on the Temple Mount last month has died of his injuries.


The rioter, 21-year-old Walid a-Sharif, is being called a “martyr” by Arab media and was identified by Gaza’s ruling Hamas terrorist organization as a member of its ranks.

A-Sharif was shot with a rubber bullet by police officers during the riot. However, police said the rioter fell and hit his head while hurling rocks, resulting in a serious head injury.

The rioter was taken to Hadassah Medical Center in Jerusalem, where he remained in coma until he succumbed to his injuries Saturday morning (May 14).

Expect more riots in the near future. 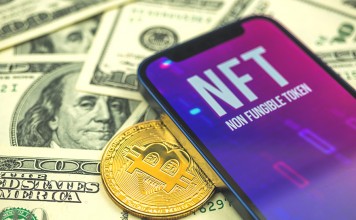 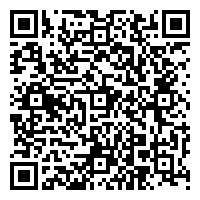